A certain former idol who became the CEO of girl group CLASS:y is earning criticism from fans for her “frustrating” behavior.

Recently on the online community forum TheQoo, a netizen expressed their frustration over a certain CEO for their behavior, which they deemed was “frustrating.”

In a post entitled “A company CEO that is pissing off a fandom right now,” the netizen calls out rookie girl group CLASS:y’s CEO, Jo Yihyun, who is the former member and leader of girl group DIA, and promoted using the name Seunghee. 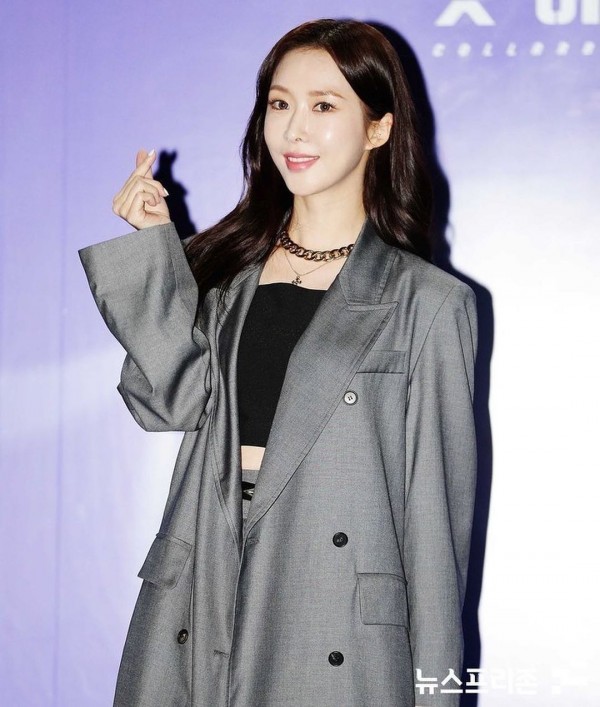 According to the netizen, who reveal themselves to be a fan of boy group BAE173, a group that Jo Yihyun also manages, they expressed their frustration over Jo Yihyun constantly sharing photos she takes with the members of CLASS:y and uploading them on the girl group’s official social media accounts.

In particular, aside from Jo Yihyun always being posted on CLASS:y’s social media accounts, she also caused frustration among CLASS:y fans for always attending the same events as the members, and even having her photos with the members taken by the reporters. 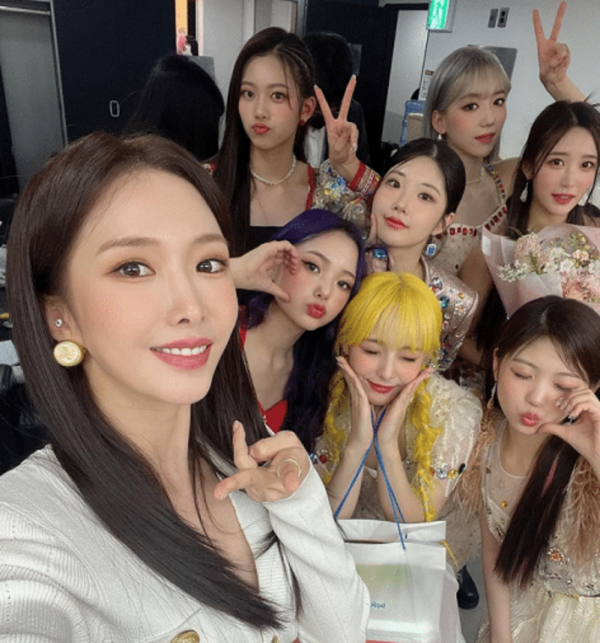 “I am an ELSE (BAE173’s fandom). I am just frustrated because ever since CLASS:y was formed, [BAE173] has been on the flopping path. And I feel sorry for BAE173,” the netizen said.

They continued, “Jo Yihyun should decide properly whether she wants to be a celebrity or a producer. Seriously, she is always appearing on broadcast through her acquaintances and never works. She only takes care of her own image. Ah, i am seriously so pissed off.” 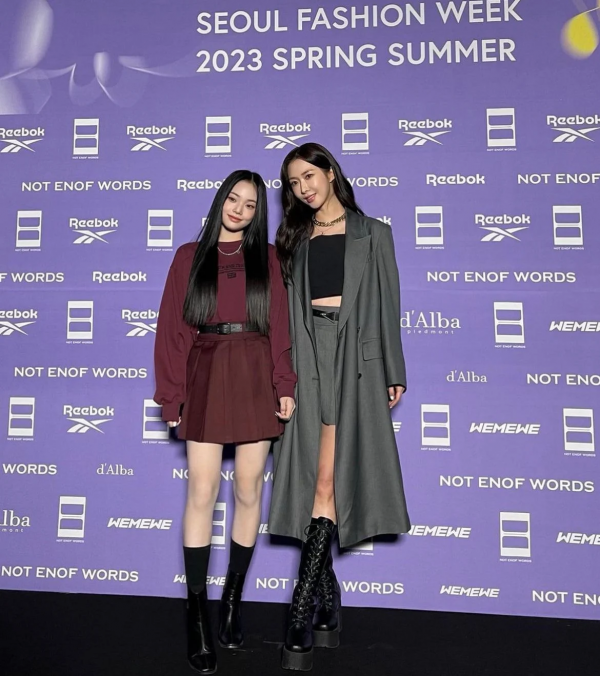 The netizen went on to criticize Jo Yihyun’s work as a CEO, saying that she isn’t doing a good job considering her artists have no self-made content, don’t any use paid interaction platforms, have no Naver V-LIVE content, have low-quality music videos, and have no other songs besides their title tracks.

Jo Yihyun Earns Flak for Putting Herself in Center of CLASS:y’s Photos

Jo Yihyun also earned flak when netizens noticed something in a past photo of her and the CLASS:y members.

In one of their past photos, which was shared on CLASS:y’s social media account during the celebration of the 2022 Chuseok holiday, the members and CEO can be seen donned in the traditional Korean clothing, hanbok, while posing elegantly for the camera.

While other groups usually share photos during the Chuseok holidays featuring only their members, Jo Yihyun can be seen taking part in the photo and taking the center spot, while the CLASS:y members are posing around her. 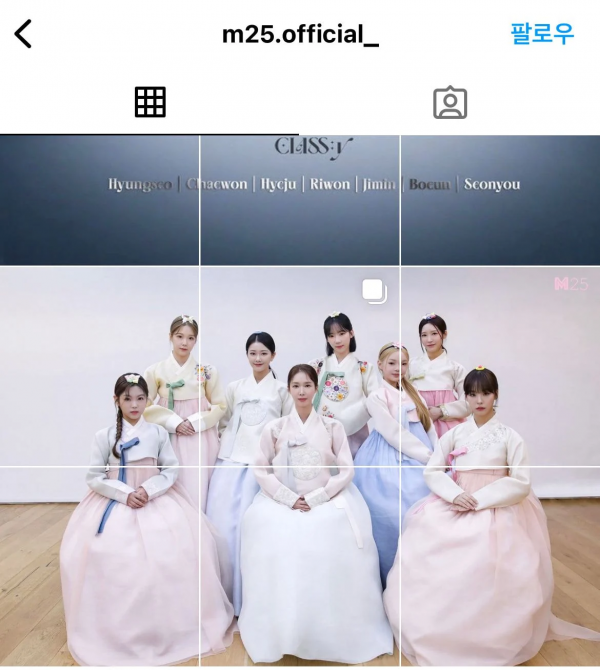 Not only that, but netizens noticed that CLASS:y member Park Boeun had her face awkwardly cut off due to the layout on the Instagram feed. Upon seeing this, Jo Yihyun was heavily criticized for trying to take away the attention from the members and putting herself in the middle.

“Because of that person, I actually ended up quitting the fandom after a few years.”

“She was too busy posing for photo of herself in the center that Park Boeun’s face was cut off lol.”

“She is the company CEO, but she looks like she has unsolved desires to become a star.”

“Why is the CEO including herself in a singer’s holiday photo?”

What do you think of her actions?