After experiencing the group’s disbandment, THIS 12-year male idol turned actor revealed that he currently works at a café to support his living. 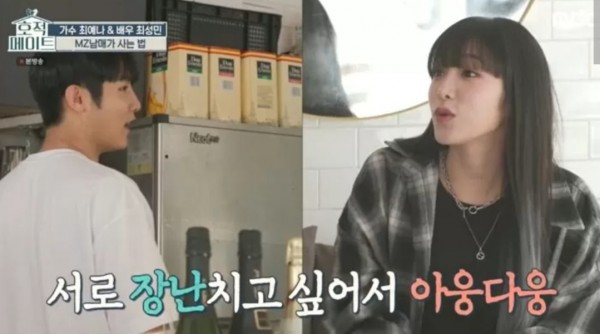 In the broadcast, the “Choi siblings” particularly boasted about their close relationship by bickering with her little sister and showed off his love and care for Yena by taking her pretty pictures.

But on top of the relationship between the two siblings, what captured the attention of K-pop fans was when it was revealed that Choi Sungmin was actually a K-pop idol as well. 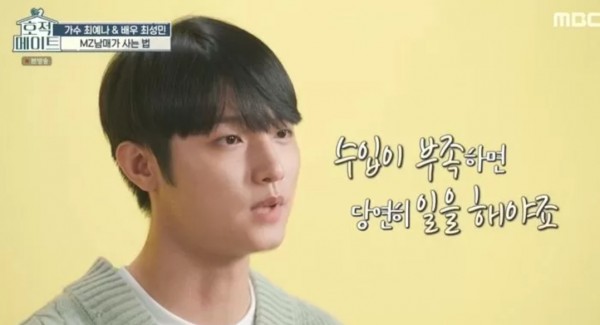 As the broadcast went on, an interview with Choi Sungmin was unveiled, delving deeper into his idol life and recent status.

“You’re popularly known as Choi Yena’s brother, but in fact, you’re an idol from Co-ed school (SPEED), weren’t you?”

At the request of Kim, he even showed the greeting he did during his idol career. 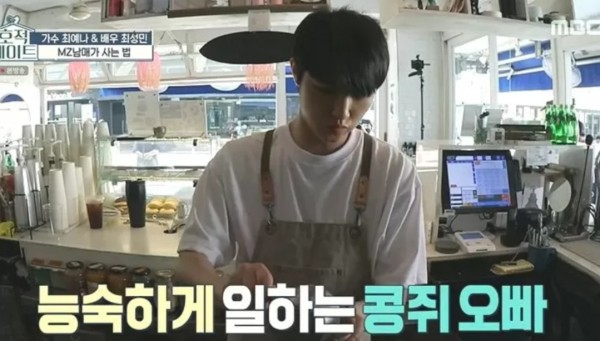 As a brief context, co-ed school is a ten-member group launched by Core Contents Media (hereinafter MBK Entertainment), comprised of both male and female idols. Later on, the group was split into two independent groups, SPEED and Five Dolls.

Amid the decent popularity of the group, SPEED disbanded in 2015 and Choi Sungmin decided to pursue a new path as an actor.

But he surprised viewers and fans after revealing that he’s now working part-time at a café to make a living.

In an interview with the production team, Choi Sung-min revealed the reason he decided to work at a café as well. 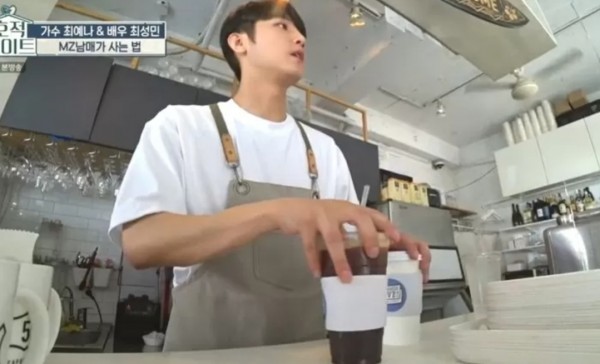 “I started working in the winter, so it’s been a little over half a year. Although there are broadcasting offers and works, livelihood is still my priority.”

He emphasized that as an actor/celebrity, his job have no fixed income, so he decided to work part-time at a cafe to earn money.

Prior to his latest status, Choi Sungmin was initially known as a member of co-ed school launched in 2010.

In 2013, the group was divided into two sub-units, SPEED and Five Dolls, a boy and girl group, respectively. Since then, both groups became independent groups and Sungmin debuted as the main dancer, center and maknae of SPEED. 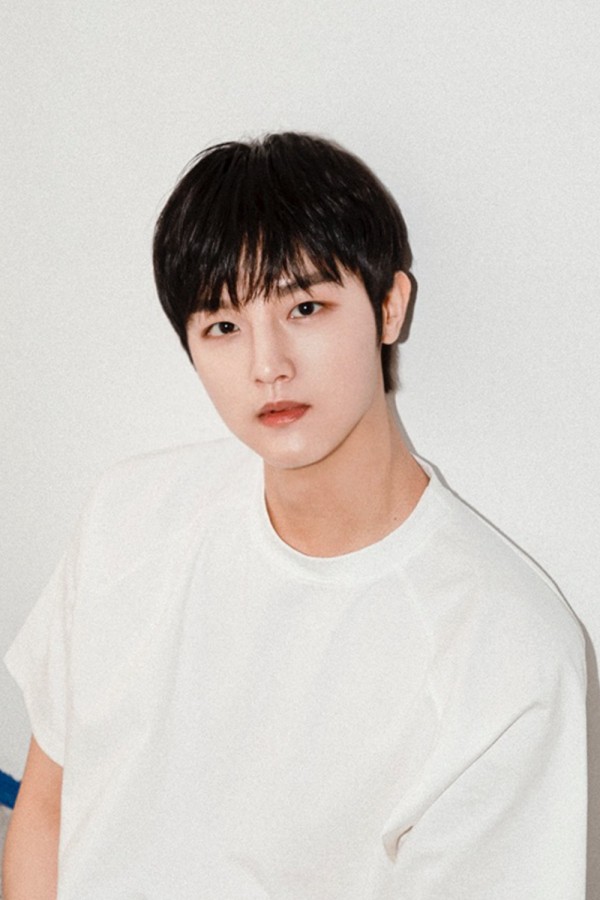 In 2015, without notable hit except, “Don’t tease me,” SPEED presumably disbanded after the group’s profile was removed from the agency’s website.

In 2016, he decided to pursue acting under Star Camp 202. Last year then, he found his new nest Management Air.

In 2022, he drew attention from K-drama enthusiasts for playing the role of Si Woo in KBS World’s drama, “Broke Rookie Star.” He specifically gained interest for flaunting his 13-year idol experiences as the main dancer of a fictional boy group, X Piers.

READ MORE:
BLACKPINK has only performed at Coachella once, but Rosé has become a "legend" with a series of beautiful moments like a fairy!