While a lot of idols set their goals to become singers at a young age, THIS male idol was already working when he realized his dream. Did he achieve his aspirations? Keep reading!

THIS VICTON Member Confesses He Works As Bank Guard Before Debut, Encourages Idol Aspirants To Be Confident 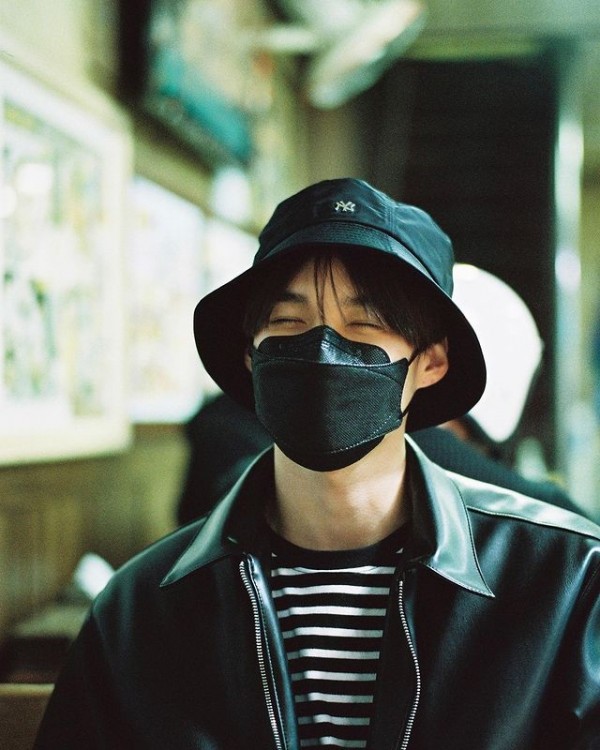 On the online community site, Theqoo, a post titled, “Male Idol who used to be a bank security guard when he was an ordinary citizen” was uploaded on October 21.

The content of the post narrated that THIS male singer worked as a “bank guard” in the past and later on, became an idol. At that time, he confessed that his dream was to really become an idol, and everyone around him originally laughed at him after hearing about his passionate goal.

As soon as the article was posted, it immediately gained the attention of K-pop enthusiasts and internet users to see who is the person the post was implying.

In the post then, a YouTube video was shared which came from the channel, “Norae_ing” uploaded in January this year. 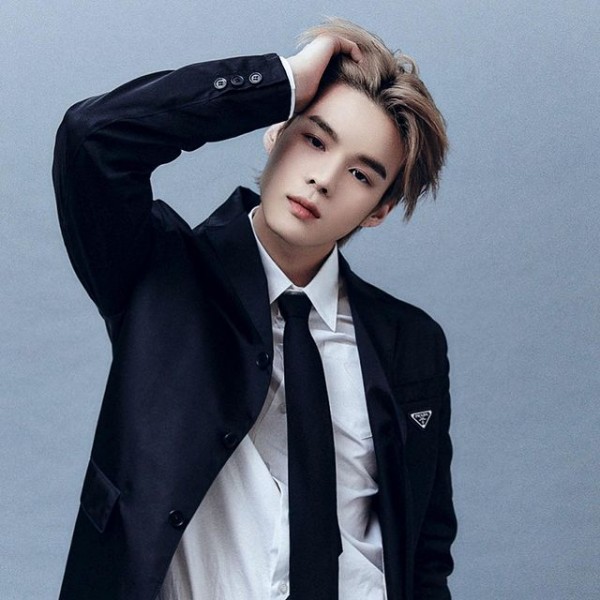 In the clip, the boy group VICTON was featured, wherein they appeared as a special guest. During the interview, member Sejun who is the “visual” of the group garnered massive attention after he confessed his experience before he was able to debut.

According to the idol, he is originally a working citizen before he decided to follow his dream and expressed a message of hope to cheer up fans who are hesitating to aim for their respective goals because they lack confidence. 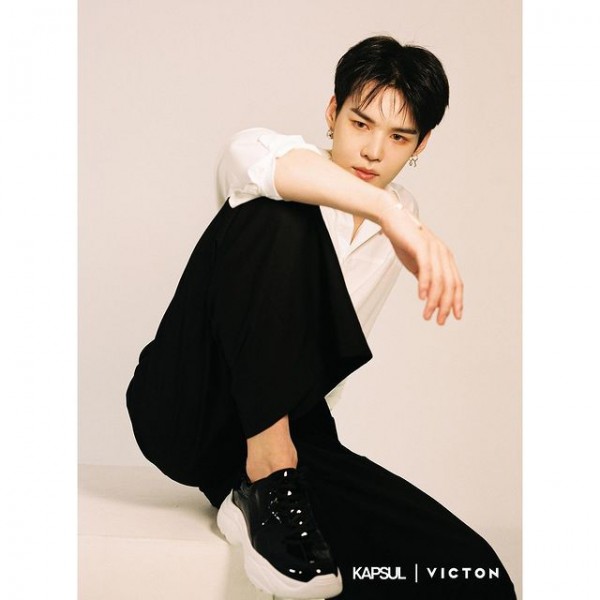 “I quit my job for my dream of becoming a singer. When I was at work, all my co-employees, parents, and even friends laughed at me after hearing my dream.”

The “Mayday” singer then continued:

“As dreams get bigger and bigger, they get out of control. So you need to challenge yourself with that uncontrollable amount of desire in your heart and give it a shot. You just have to be confident.”

VICTON Sejun’s Journey From Being A Security Guard To Idol

Born in 1996, Sejun graduated from an industrial high school and worked as a bank security guard at the Cheongwon Police. But after realizing his dream, he joined an open audition for Play M Entertainment (hereinafter IST Entertainment) at the age of 20, passed and became a trainee.

He only trained for a short period and in 2016, he finally debuted as a member of the boy group VICTON, and fulfilled the role of the “face of the group.”

When he debuted, Sejun cited BTS as his role model and thanked them for being his inspiration he was able to get through his difficult training life. 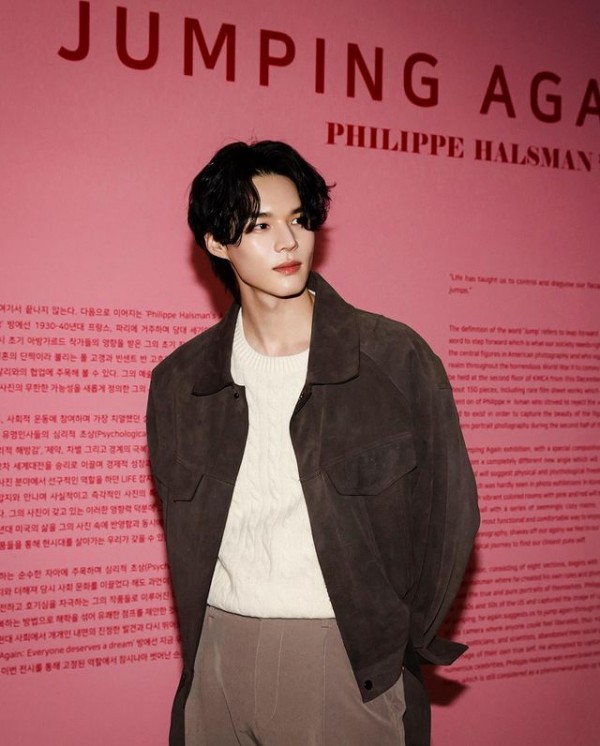 But his debut is not the end of Sejun’s rocky journey but is only the start of it. Initially, the group struggled to gain much attention from K-pop fans, due to the influx of boy groups from big-sized companies.

But after members Seungwoo and Byungchan joined Mnet’s “Produce X 101,” the group finally received the recognition they deserve. Since then, VICTON enjoyed popularity both in Korea and in international countries.