“She looks like Karina…” On social media platforms, THIS SM Entertainment trainee garners positive reactions for her beauty.

Can you guess who she is? Keep on reading to know!

YouTuber and child model Na Haeun, who was recently introduced as a new SM Entertainment trainee, attracted attention for her visuals.

On October 13, Na Haeun’s Instagram, managed by her mother, uploaded a new set of photos. Along with the post, she wrote the caption:

“It was autumn, right? You even took your headband with you!”

In the photos, Na Haeun stares at the camera, wearing a school uniform and a Minnie Mouse headband. With her neat appearance, she gives off the atmosphere of a role model student in an amusement park amid their school’s field trip. 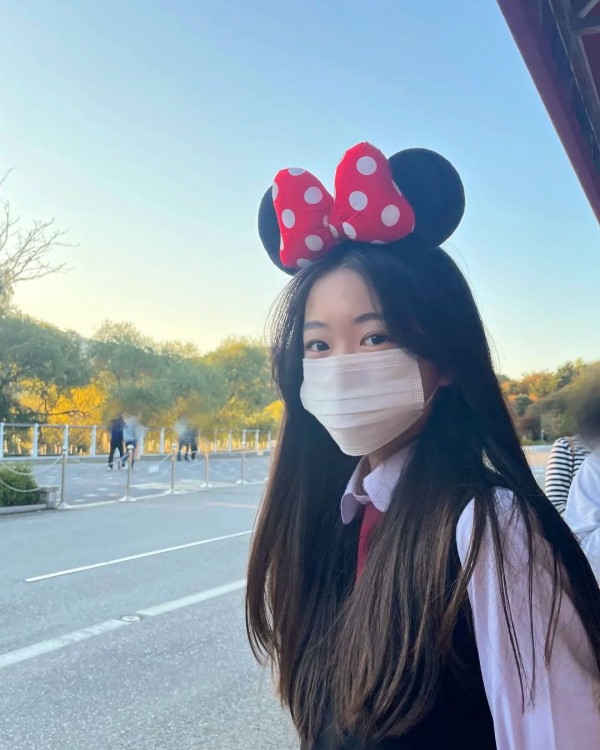 But on top of it all, Haeun drew interest for her visuals still evident behind her mask.

In the photo, she showed off her beautiful double eyelids and puppy-like eyes. Unlike the first time she was seen on broadcast at the age of four, Haeun is now taller and looks more mature.

Netizens felt nostalgic and left comments such as: 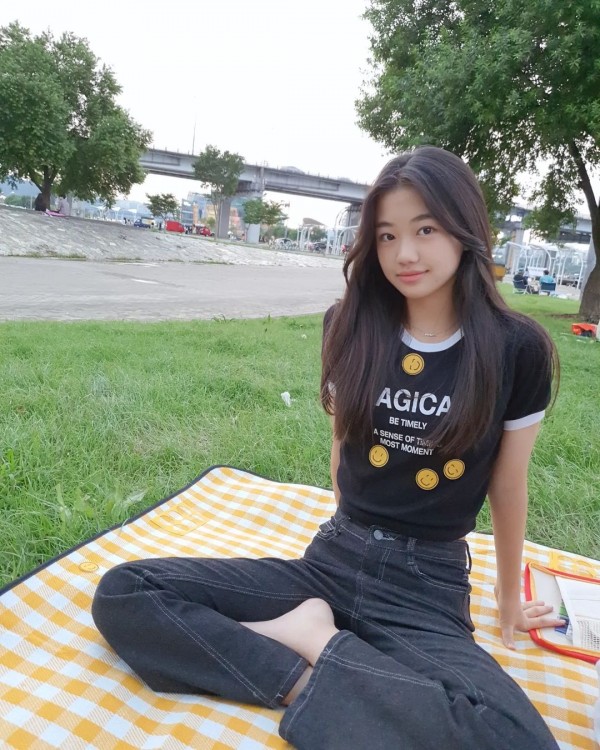 Of course, there are also a lot of fans who praised her visuals. 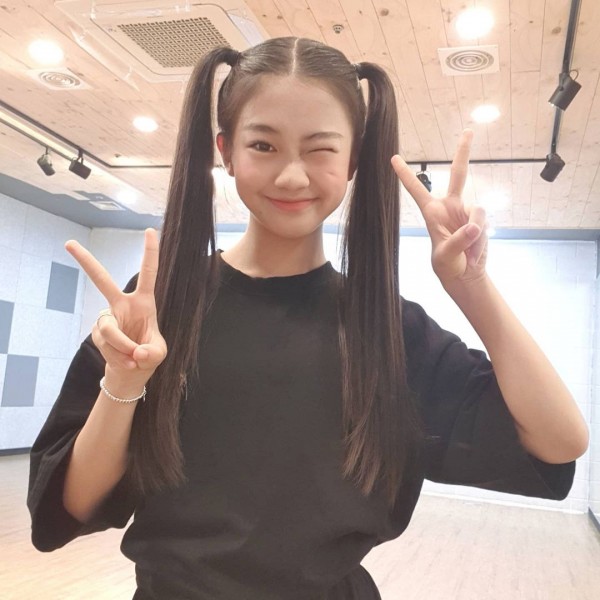 She first made her name as a dance prodigy by appearing under the name “Little HyunA” on SBS’ “Star King” in 2013 at the age of four.

Since then, she has opened a YouTube channel called, “Awesome Haeun,” covering many dances, and showing collaboration videos with various singers.

Her excellent dance skills attracted fans all over the world, amassing 5.2 million subscribers as of now.

In the past, she revealed that her favorite groups were EXO, BTS and TWICE, gaining anticipation of which big company will be able to make her sign with them.

On April 20 this year then, news of an exclusive contract for SM Entertainment trainees was reported. 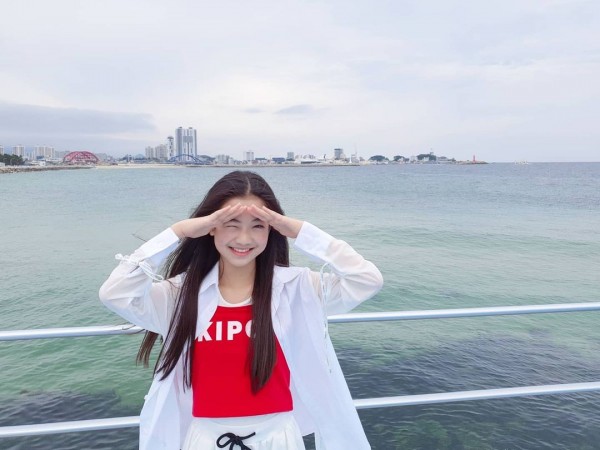 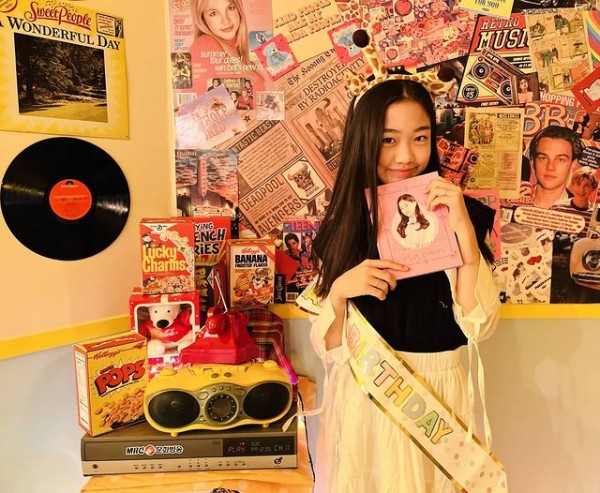 After the announcement, she’s been actively promoting as an SM Entertainment trainee, collaborating with various artists under the agency as well through dance challenges.

In December 2021, Na released his first dance MV, “Butterfly,” showcasing her visuals, vocals and dance abilities. Although it was yet to be revealed whether she will train to join a girl group or debut as a soloist, anticipation is high about what kind of music and choreography Haeun will show in the future.