Amid hiatus on the K-pop stage, THIS top male idol surprised fans and viewers with his special stage along with 1MILLION dance crew on “Street Man Fighter”! Can you guess who it is?

In particular, the dance mission requires the participating dance crew to showcase a “mega” performance. The teams are allowed to invite idols or dancers outside the crew to join their stage, gaining massive attention from K-pop and dance enthusiasts.

However, ahead of the show, 1MILLION crew particularly stood out following the uploaded video not only for their incredible performance but also for their hidden card dancer.

In the video, the dancers showcased a cowboy concept and impressed viewers with their smooth and synchronized choreography. Just then, a familiar face who seemed to  not belong in the crew appeared, matching the dance power of the whole team.

When clips of the video circulated on various social media platforms, EXO-Ls (EXO fandom) were immediately sent into a frenzy as they finally realized that the “hidden card” dancer is none other than EXO’s maknae and main dancer, Sehun!

Although half of the face of the “Love Shot” singer was covered by the cowboy bandana and hat, the split second his eyes were shown was enough for fans, especially Xunqis (Sehun’s individual fandom), to know it was him. 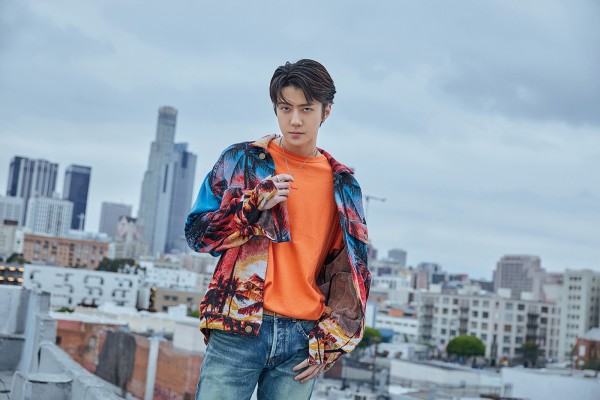 His physique and movements were enough to give it away. Another reason was that the crew of 1MILLION was led by Mihawk, a close friend of Sehun, and who had been EXO’s choreographer for many years.

The professional dancer-choreographer worked on many EXO’s dance choreographies, including Sehun’s solo, “On Me.”

After learning who the “hidden card” dancer is, Sehun immediately climbed atop Twitter’s real-time searches.

sehun looking so fine in his cowboy fit 🤎 pic.twitter.com/9lDhJ1GZWM

He particularly went viral after surprising fans with his special appearance not only in the show but on the K-pop stage, after lengthy silence in the music scene due to EXO’s group hiatus.

During his appearance, fans lauded Sehun for his impeccable dance skills and professionalism. He proved that he’s indeed one of the main dancers of EXO, showing off sharpness and amazing footwork. He also made the complicated dance steps look easy with his smooth transition and movements. 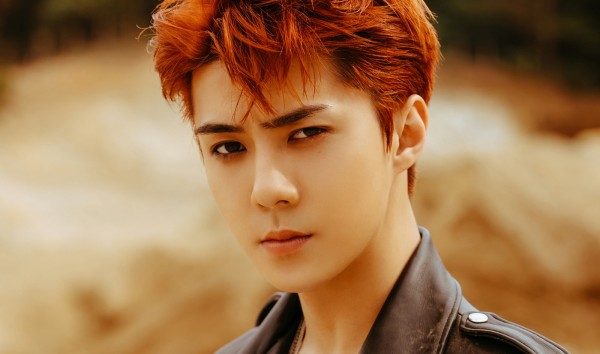 On top of his skills, fans also emphasized that his visuals became a huge factor in his performance, giving charms and charisma that only he can show.

On the other hand, “Street Man Fighter” is a tough dance fight between men in the street powerhouse Republic of Korea. In the succeeding broadcasts, Sehun, along with other “hidden card” dancers, are expected to give more flavors to the show.

sehun looking so fine in his cowboy fit 🤎 pic.twitter.com/9lDhJ1GZWM

READ MORE:
#EXOLoveTurns8: 5 Reasons EXO-L Is One of the Best K-pop Fandoms