Music critics selected these 10 songs as K-pop’s “Songs of the Year”! Do you agree?

On December 4, IZM critic, a South Korean online magazine released their annual rankings for “K-pop Songs of the Year,” containing 10 songs that have heated the music industry this 2022. 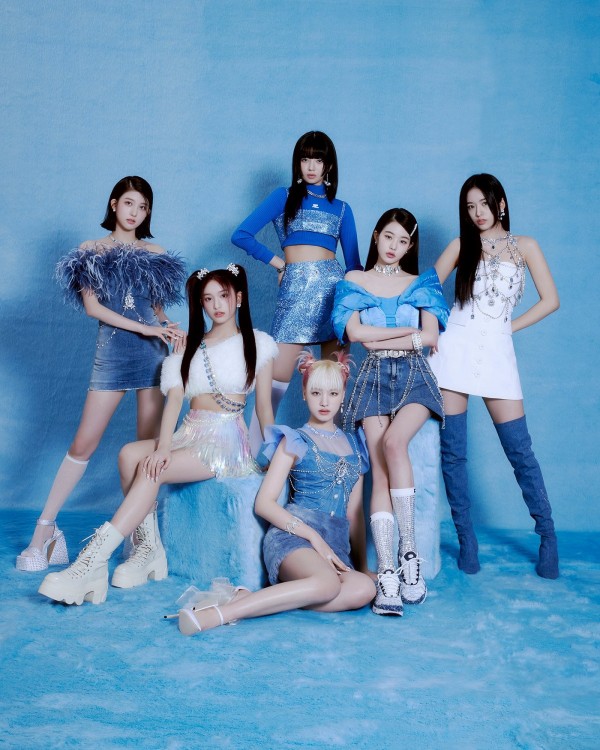 In particular, the magazine was founded in 2001 by music critic Im Jin Mo and edited by music critic Yeo In Hyub. IZM Critic is the largest music review site in the country, centered on publishing pop music reviews, articles, and interviews with artists.

First on the list is “Love Dive,” a song released by the “Monster Rookie” IVE. It was introduced by the webzine as:

“a song that evoked the universal reason and long-standing sense of success in music art that songs should be of high quality than any packaging and performance.” 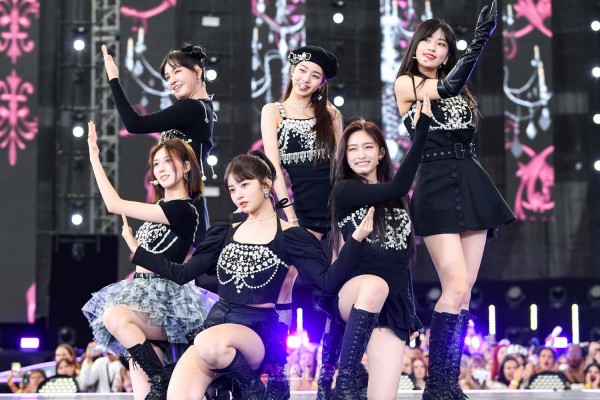 Amid the lack of popular songs released by male artists this year, IVE raised the K-pop industry with its concept which incorporates an independent expression frame and utilizes the composition of storytelling.

In the recently held music awards ceremony such as MMA and MAMA, IVE also proved their impact and influence thanks to the song, “Love Dive.” 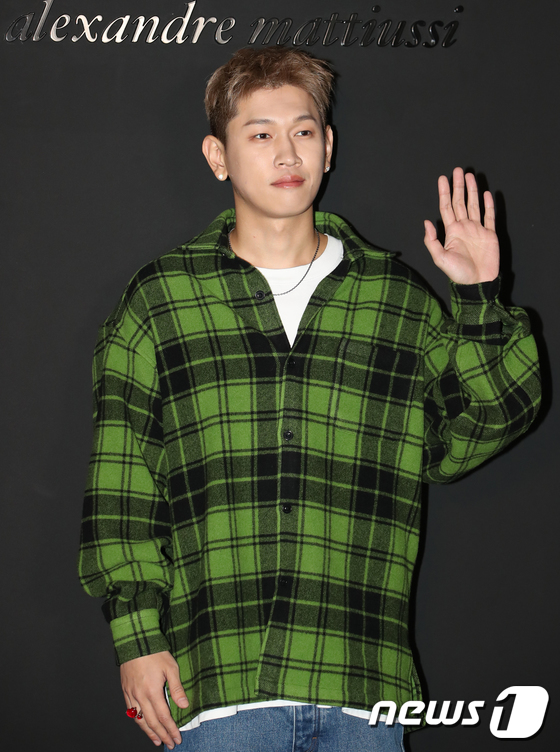 Following IVE, Crush’s “Rush Hour” was listed second. Critics described the concept as cliché, but it was praised for being a song not just for virality, but comprised of an appropriate arrangement and smooth variation of instrumental elements, representing the year. Crush’s smooth collage of vocals that have already been verified several times also stood out in this song. 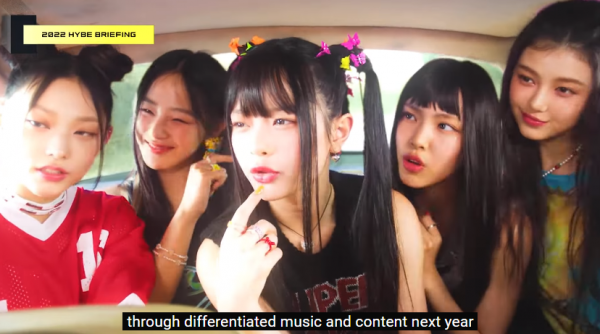 Regarding NewJeans “Attention,” the online magazine complimented the song:

“While minimizing the melody, teenage members enjoyed the youth culture of the 20s and 30s without any discomfort and conveyed the beauty of youth without filtering.” 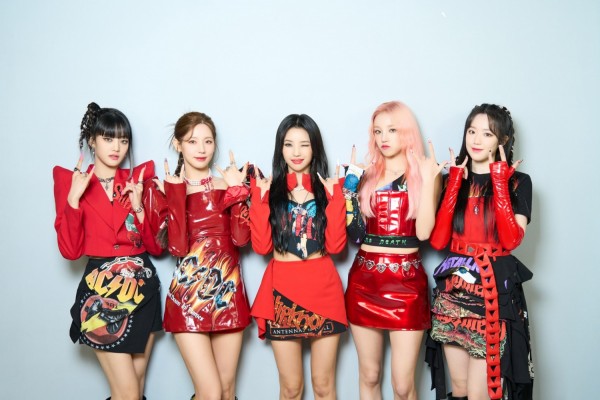 (G)I-DLE’s hit track, “TOMBOY,” also entered the list, which was introduced as:

“It is a song that reminded me once again that difficult choreography and easy main melody are the basics of the hit formula.”

Regarding the group who sang the song:

“When other groups indulged in third-world rhythms, drops and trap styles based on the Mumbai beat, they broke through the crisis head-on with pop-punk that was popular more than 20 years ago.”

READ MORE:
(G)I-DLE To Come Back With 5th Mini-Album 'I love' In THIS Month