Among boy groups in the annual lists, THIS K-pop icon surprised K-Netz after appearing in the list 7 times!

On November 13, an article posted in Instiz with the title, “Top 5 Male Idols In the Last 12 Years,” gained attention from K-pop fans.

In particular, the post revealed the 5 most popular boy groups throughout the years from 2010 to 2021, based on YouTube Korea. 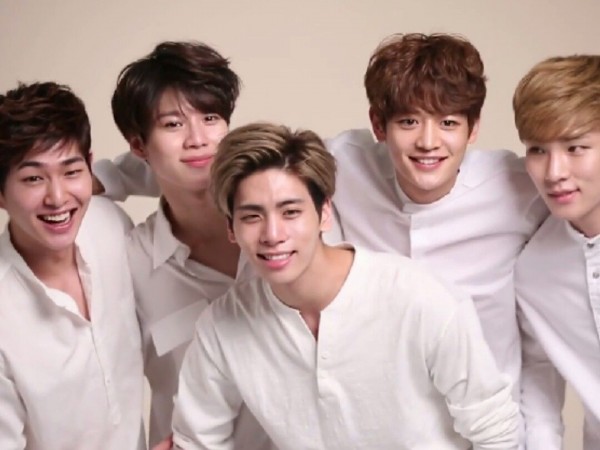 Immediately after the lists were dropped, K-pop enthusiasts from various fandoms expressed various reactions once they saw the chart.

Among boy groups, SHINee particularly surprised internet users and fans by securing a spot almost every year in the rankings, except for years that they are inactive. They appeared in total starting in 2010 as first and remained in the top 5 from 2012 to 2016. In 2011, the group didn’t make a comeback, while they are inactive as a group from 2018 to 2020 due to military enlistment. 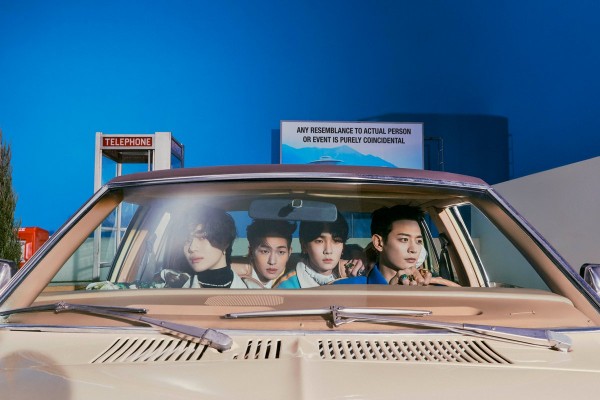 But in 2021, they proved their huge impact as “Princes of K-pop” after re-appearing in TOP5 following their comeback, “Don’t Call Me.” They became the only and first second-gen boy group who appeared in the Best 5 since 2017.

Among second-gen boy groups, “Emperor of K-pop” TVXQ, “Kings of K-pop” BIGBANG and “Hallyu Kings” Super Junior, the royalties of K-pop also established their influence by appearing in the lists multiple times. 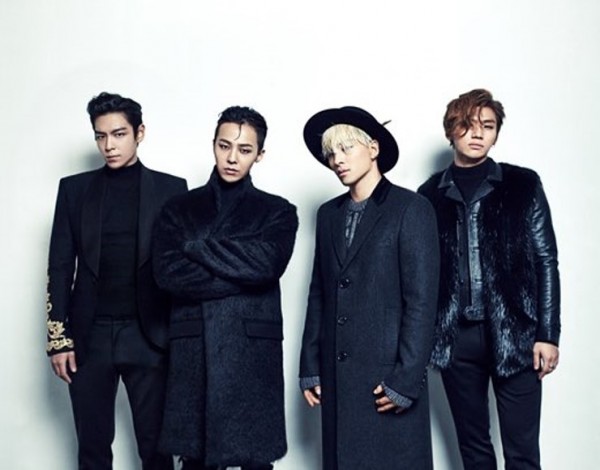 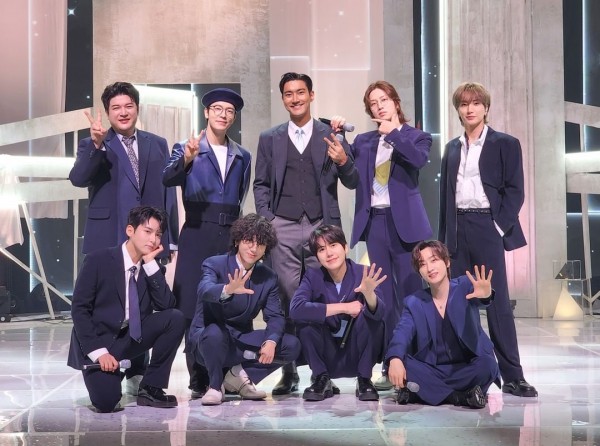 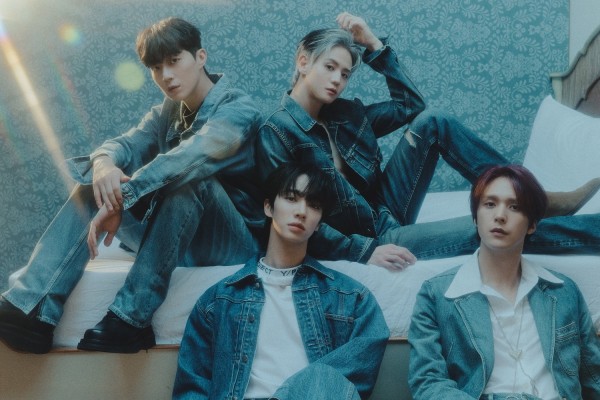 K-pop fans also praised B2ST, hereinafter HIGHLIGHT for appearing consistently as #5 from 2010 to 2013.

Among third gen boy groups, Wanna One, NCT, EXO, BTS especially SEVENTEEN, were impressive, showing up in the list since their debut or early debut days. 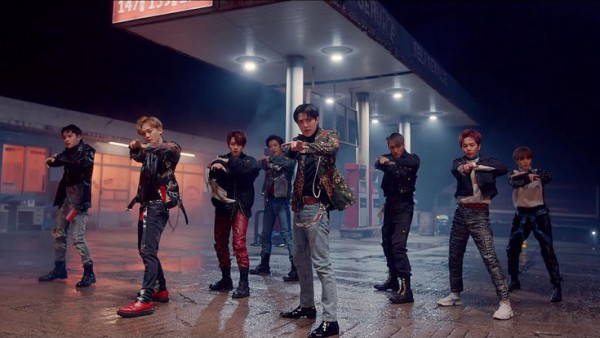 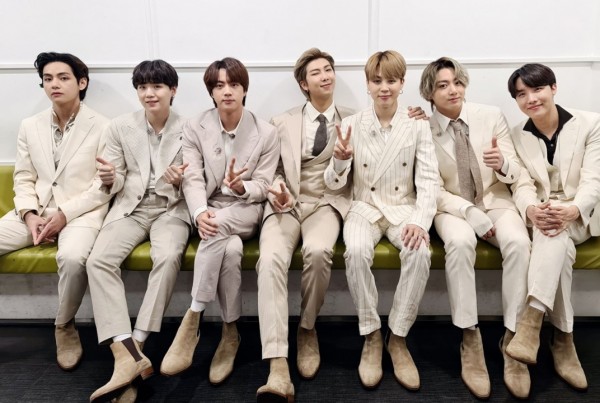 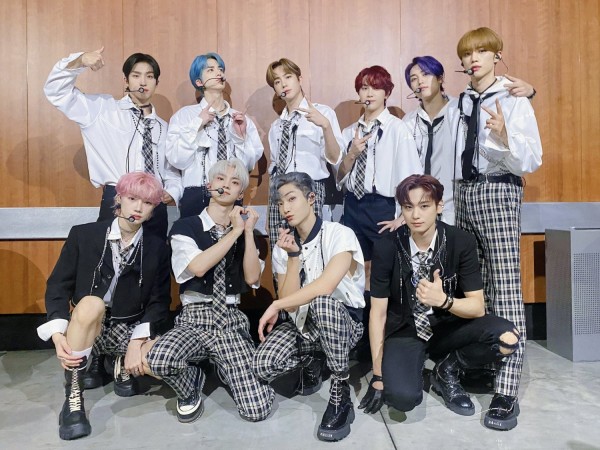 As for 4th-gen teams, the most popular on YouTube Korea are TXT, THE BOYZ, and X1.

Fans who saw the post in the online community left comments such as: