In an official statement, YG Entertainment broke the unfortunate news that THESE two members will be leaving TREASURE.

Keep reading to know what happened.

TREASURE, a 12-member rookie group launched by YG Entertainment will be undergoing member reorganization after two members decided to terminate their contracts with the company.

On November 8, YG Entertainment announced the big news through Weverse and various media outlets’ press releases, confirming the termination of two members’ contracts with them.

These are Bang Yedam and Mashiho, who also announced their departure from the boy group, TREASURE. 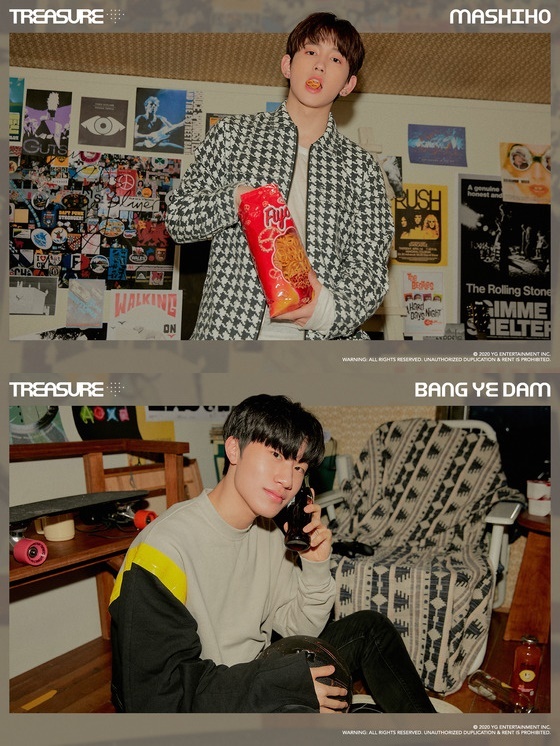 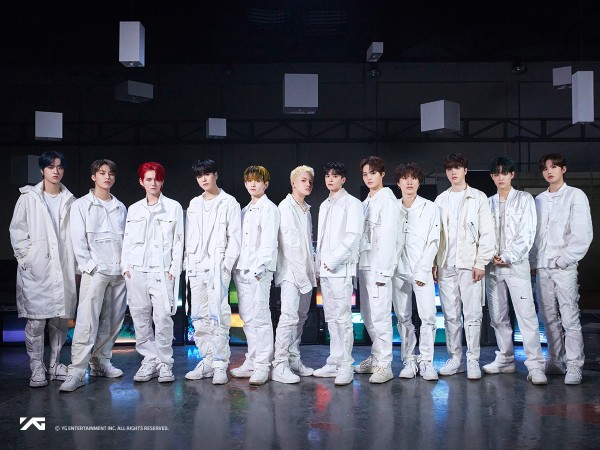 “Hello, this is YG Entertainment.

After a long and careful discussion with Mashiho and Bang Yedam, we mutually agreed on the termination of the exclusive contract between the artists and YG.

We have reached such an agreement because Mashiho needs to recover sufficiently for health reasons, and in the case of Bang Yedam, he made the decision to create an environment where he can grow as a producer with his own music color.

YG will continue to communicate with TREASURE MAKERs and do its best to promote TREASURE.

Thank you so much.” 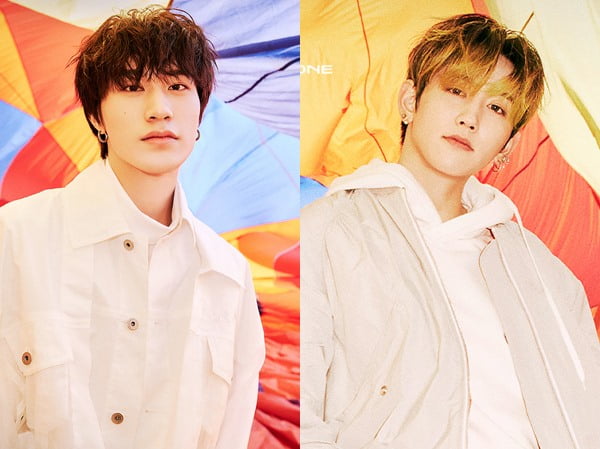 Based on the official statement of the company, Mashiho has to depart from the group to give him ample time to recover due to his health condition.

In May, YG Entertainment initially reported that Mashiho will take a break from the group’s comeback album, “THE SECOND STEP: CHAPTER 2” which was dropped in October.

The said hiatus will be temporary only as he will be extending his rest time in Japan with his family to recover from his health condition which was not specified. 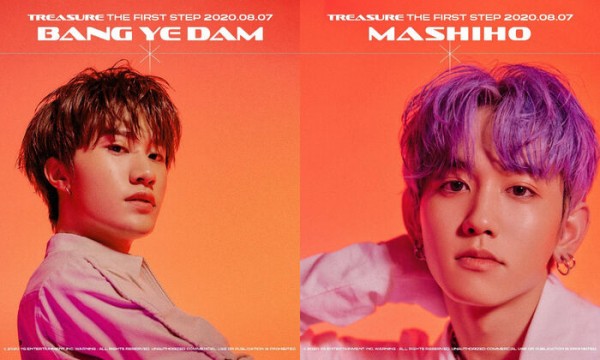 At the same time, YG also confirmed that Bang Yedam will also halt his activities with TREASURE to focus on his study with the aim of improving his potential as a producer.

Since then, no further updates about the two were released until the confirmation of their withdrawal from the team.

TREASURE debuted on August 7, 2020, and attracted attention as a rookie group of YG Entertainment.