Following BTS V – BLACKPINK Jennie’s dating rumor in May, it was speculated that the male idol had an SNS fight with BIGBANG G-Dragon, the alleged ex-boyfriend of the female star. Months later, the truth has been finally unveiled.

In May, BTS V was embroiled in a dating rumor with BLACKPINK Jennie, after their “photos” together traveling in Jeju Island were leaked one after another.

Eventually, BIGBANG G-Dragon’s name was mentioned amid the rumor, as it was recalled that the K-pop icon was also linked in romantic relationship speculation with the BLACKPINK member, his co-YG star, in February 2021. 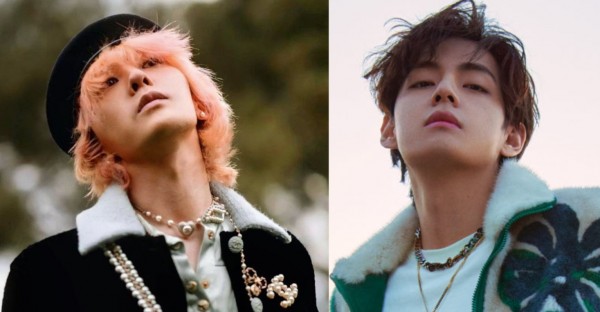 After YG Entertainment’s vague response, people claimed that the two were really dating, bringing back their previous interactions and “couple” items.

After V-Jennie’s dating rumor surfaced then, internet users were quick to claim that a “transfer love” happened, wherein the “Shut Down” singer entered into a relationship with V right after breaking up with GD. 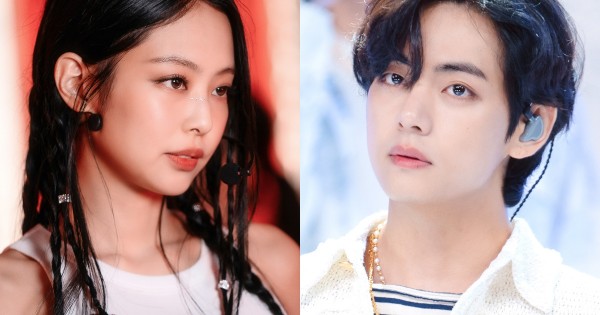 Unfortunately, the controversy gradually expand due to HYBE and YG’s lack of control and statement, leading V to be accused of sniping at BIGBANG G-Dragon as well.

In particular, amid rumor, netters brought back V’s Instagram post on May 2 where he released a black-and-white photo of a withered daisy flower.

Daisy is the signature flower of a fashion brand run by G-Dragon with his older sister and the male idol has frequently introduced items using the flower for a long time. This is because the daisy flower was considered his symbol.

People then assumed that the two were fighting over Jennie, as it was also noticed how GD changed his brand’s peaceminusone’s Instagram profile picture with him putting the middle finger up three days after the V-Jennie dating rumor broke out.

On December 7, BTS V, who remained silent amid the criticism he’s receiving for his dating rumor drew attention after uploading a new video on the group’s official YouTube channel. The clip was revealed to be V’s pictorial project titled, “Me, Myself, and V ‘Veautiful Days’ Concept Film.”

In the clip, the withered flowers identical to the picture posted by V at the time have been shown, and the truth was revealed that the male idol is not sniping at GD, but is actually teasing his solo project. 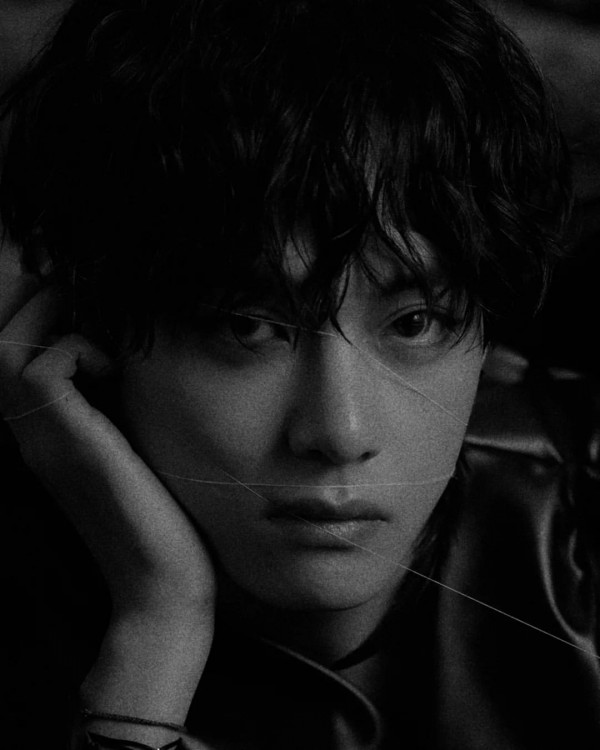 Unfortunately, the fun hints V released for ARMYs were given malicious meanings, hurting the idol’s image as well.

Internet users who encountered this responded in various ways, including: