TWICE member Jeongyeon unveiled a new hairstyle on her personal Instagram. Keep on reading for all the details.

TWICE’s Jeongyeon uploaded a new post on her personal Instagram on May 20, and the photographs received a lot of attention right away. 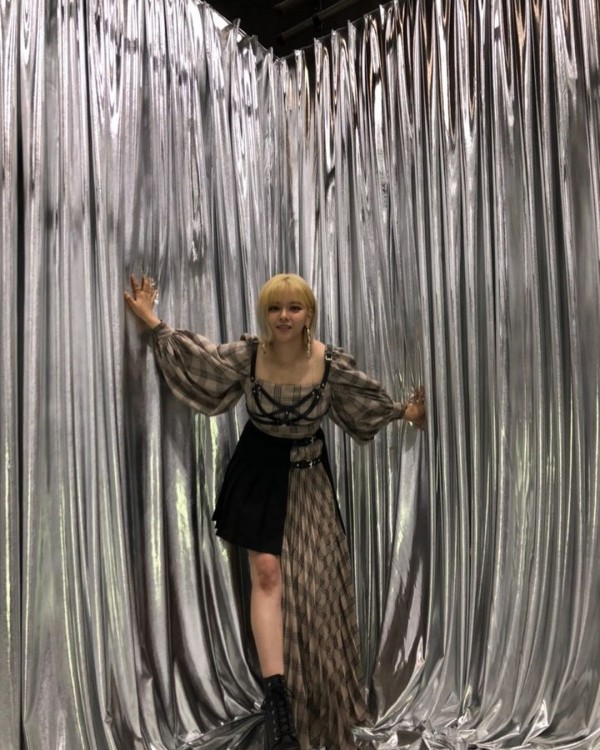 Jeongyeon looks stunning in a blonde bob haircut in the images. While staring at the camera, she wears a one-of-a-kind stage outfit with a harness crop blouse and colorful earrings. With a variety of poses and her enticing stare, she flaunted her irresistible charms. 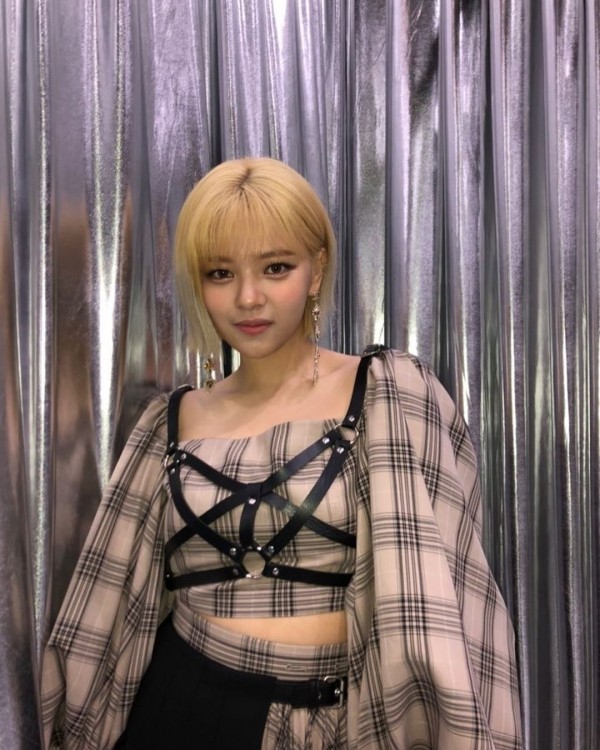 Jeongyeon has previously had to take a hiatus from activities due to health issues, including panic attacks, anxiety disorders, and a herniated disc in her neck. However, Jeongyeon recently marked the return of her official idol activities by actively participating in TWICE’s schedules, including the group’s fourth world tour, “III.” 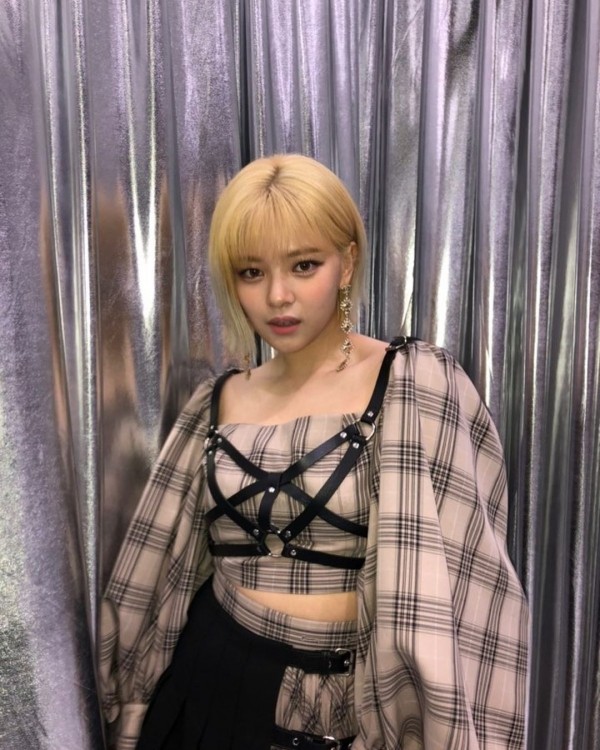 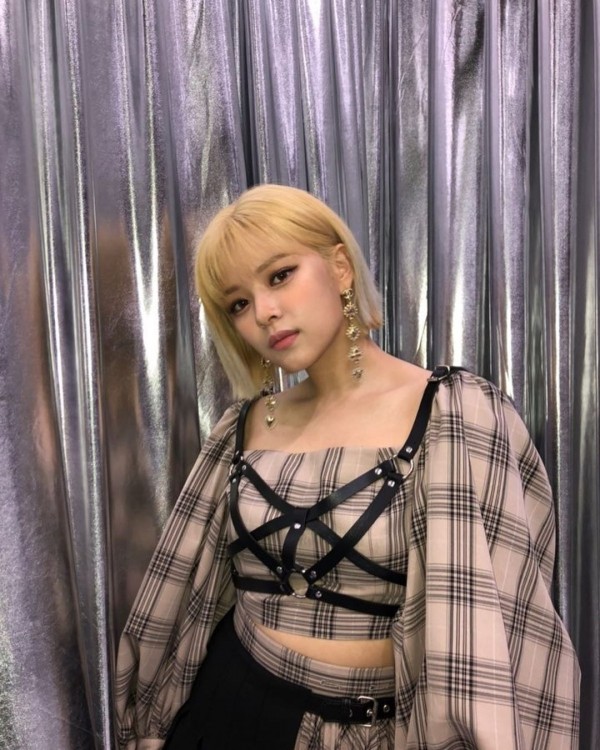 Meanwhile, TWICE members made waves earlier on social media this week when they created their personal Instagram accounts for the first time in seven years.

What do you think of Jeongyeons new hairdo? Tell us in the comments below!

On May 19, 2022, JYP Entertainment confirmed that TWICE member Nayeon would be making her solo debut on June 24 with the mini-album, “IM NAYEON.” 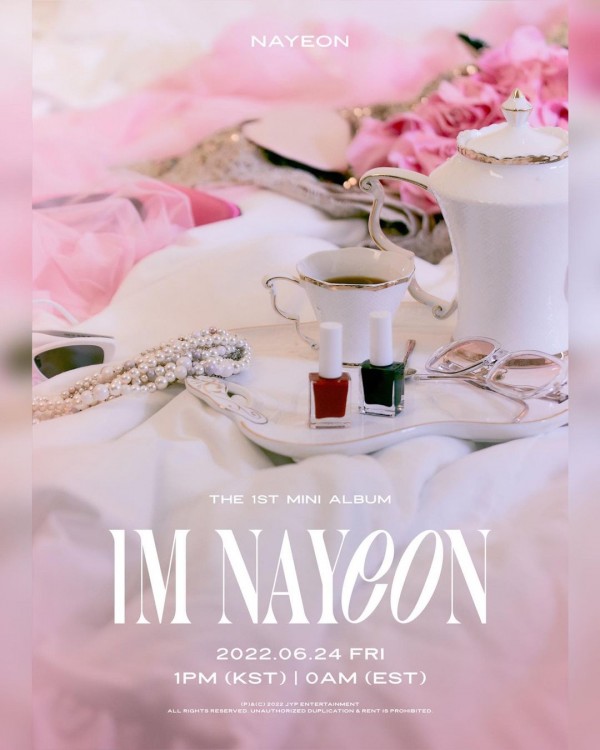 On May 14 and 15, TWICE held a two-day encore concert at the Banc of California Stadium in Los Angeles, California. As a result, they became the first-ever Korean girl group to headline a stadium concert in the United States.

On April 23, 24, and 25, TWICE held a three-day concert at the Tokyo Dome. TWICE was initially scheduled to have the concert for only two days, but they added a third day due to high demand. 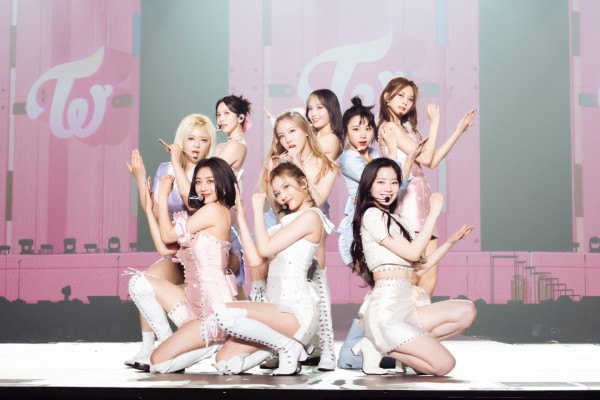 TWICE became the first K-pop girl group and the second girl group overall, after AKB48, to hold a three-day concert at the Tokyo Dome.

In February 2022, following the completing on their seven-date North American leg for “III,” TWICE became the first K-pop girl group to hold two seperate arena tours in the United States, the world’s biggest music market. The girl group was able to garner an audience of approximately 100,000 people.