TWICE Jeongyeon and Momo are neighbors? According to real estate officials, the female idols purchased respective apartments under the same high-end building for THESE whopping prices!

On October 8, the Korean media outlet Sky Daily reported on the recent update about TWICE Momo and Jeongyeon in the real estate industry. 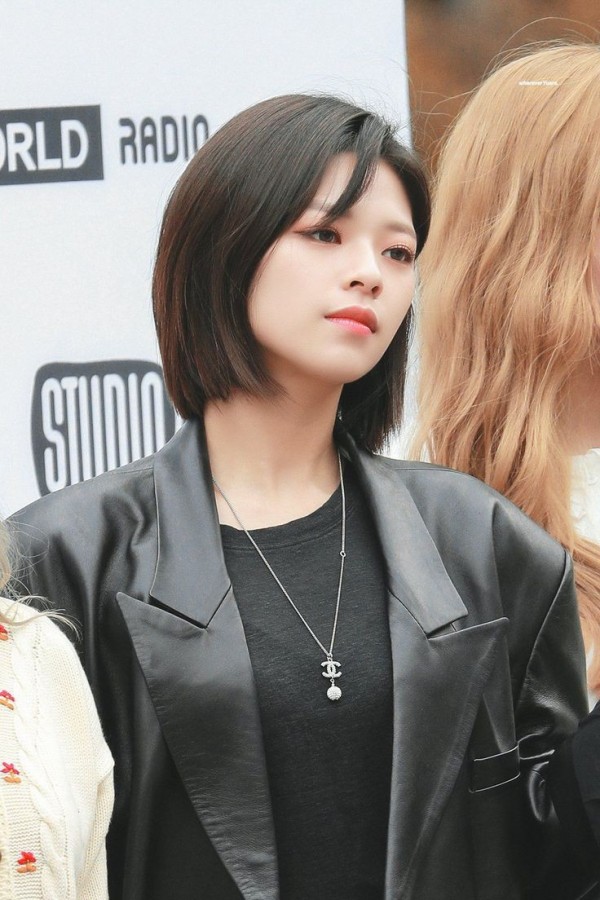 In particular, in 2019, female idols became a hot topic among K-pop communities and social media platforms after it was rumored that they bought penthouse apartments as advertised by the building. Despite this, no confirmation was made and it was also said that the completion of the penthouse was not up until 2021.

On October 8 then, It has been confirmed that Momo and Jeongyeon, both 96-liner and members of “Nation’s Girl Group” TWICE bought and owned apartments from a new officetel in Gwangjin-gu, Seoul. 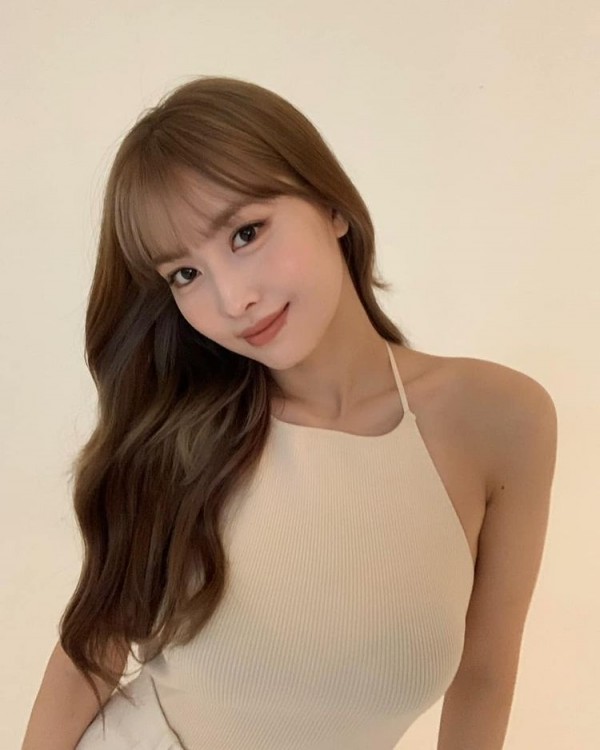 According to the real estate industry and the Supreme Court register, Jeongyeon previously purchased a 67.74m²(contract area 139.99m²) room in Gwangjin-gu, Seoul in January 2019 for 1.541 billion won (USD 1.081 million). She paid the cost in cash with 500 million won (USD 350,900) in loans. Jeongyeon started moving in at the end of May this year and received ownership.

Are TWICE Momo & Jeongyeon Living in Their Recently Purchased Apartments? 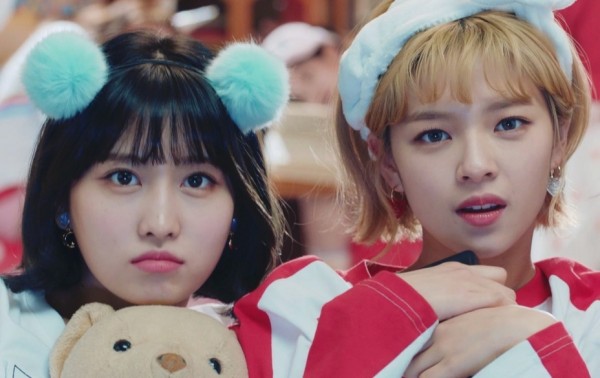 Following this news, there are speculations if the two female idols are actually occupying their apartments and if they are now living as neighbors.

According to Sky Daily, it is not confirmed whether Momo and Jeongyeon are living in their respective apartments or not.

However, some analysts say that it may be a purchase for investment purposes because officetels located in the station area have relatively less regulation than housing. 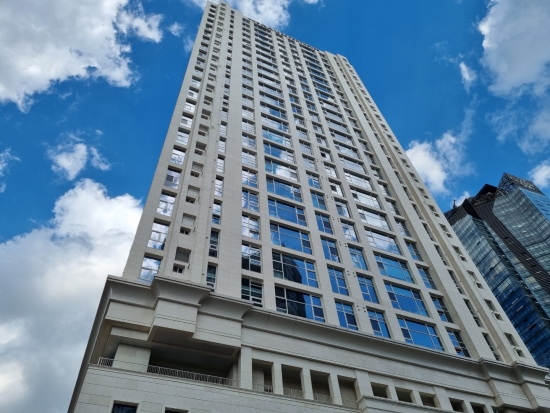 On the other hand, the “FANCY” singers are said to bought apartments from “The Raum” Penthouse, which attracted attention as the first high-end officetel concept that allows a view of the Han River at the time of sale in 2018.

The Raum House was in charge of implementation and Hoban Construction was in charge of construction. It consists of a total of 357 households in two buildings, from 6 basement floors to up to 25 floors, and is made of a multi-story structure for all generations.

Residential services such as breakfast and concierge are provided for residents, and community facilities such as internal book cafes and fitness have been created.

A nearby real estate official explained:

“It is a high-end officetel that is larger than the existing officetel and has various facilities, and it has the advantage of having a complex right near the station.”