TWICE leader Jihyo posted on her Instagram account a video of the behind-the-scenes footage of their “Talk That Talk” music video shoot, together with a photo of a drawing of herself on October 5. She captioned it with “thank you, dear” with a smiley emoji. Thus, fans are thinking that she thanked the members for their drawing.

Then, two of her co-members replied to her and her response to them was different that it showed the kind of friendship she has with her bandmates.

Who were the members? Read on to find out!

TWICE Jihyo’s comments to both Chaeyoung and Jeongyeon’s replies to her post caused some laughter among ONCEs. It was because of how different they were. 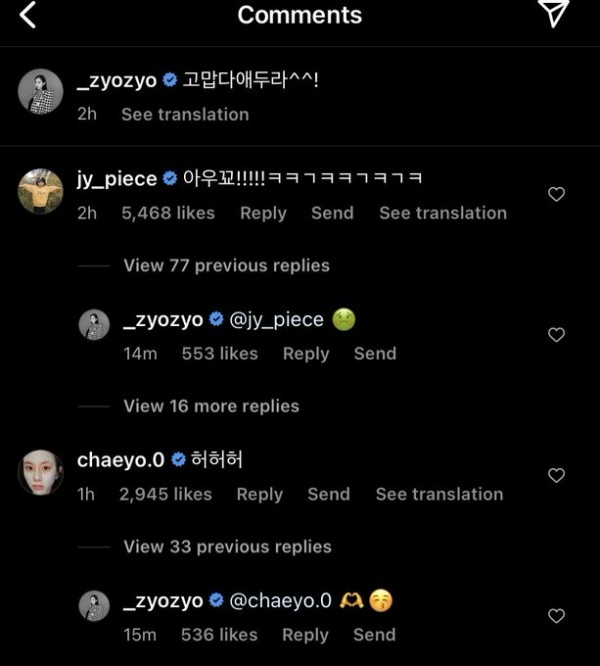 (Photo : Jihyo – Instagram)
TWICE Jihyo’s Replies To Her Members Cause Laughter Among ONCEs

It is known among ONCEs that the TWICE leader adores and cherishes her members differently. Since she and Jeongyeon are close in age and have been friends the longest, they show how comfortable they are in teasing each other.

On the other hand, Jihyo always takes good care of their youngest members like Chaeyoung and Tzuyu. She showers them with compliments and reassurance.

However, the replies could also be because of the drawings. Chaeyoung is an artist and good at drawing so her drawing is much more beautiful than Jeongyeon’s. 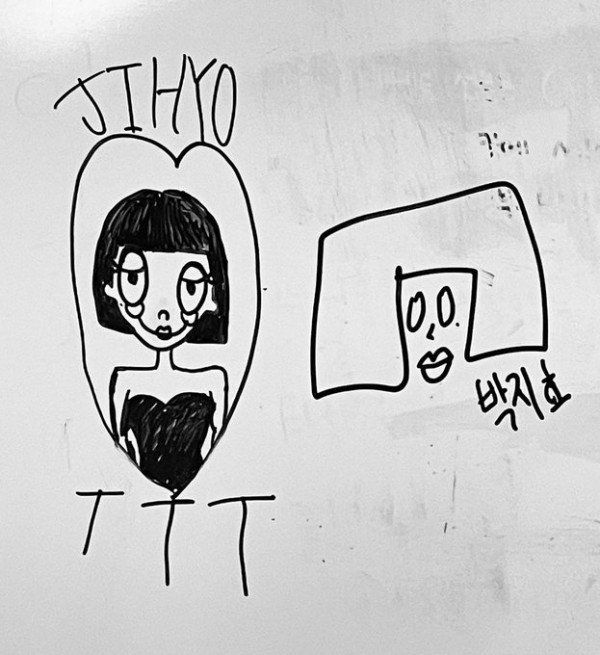 (Photo : Jihyo – Instagram)
TWICE Jihyo’s Replies To Her Members Cause Laughter Among ONCEs

That fact also caused laughter among ONCEs because Jeongyeon is a known prankster and a member who does not outwardly show her love and care for the members.

However, ONCEs also liked the fact that the TWICE members are not afraid to show how they really interact with each other and in comfortable sharing those things with fans.

TWICE fans find the interaction really funny as it showed the closeness of the members. Jihyo’s name has been trending on Twitter for various reasons and this interaction is one of them. 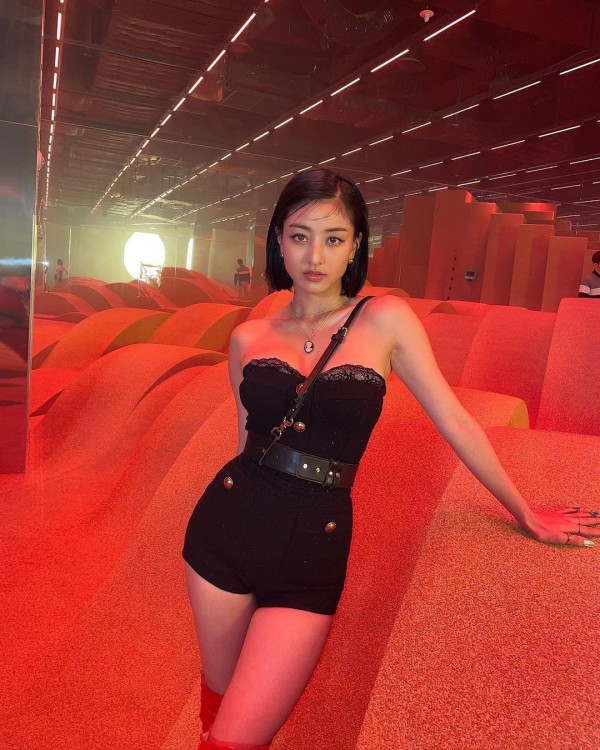 Many fans have posted the replies on their social media accounts and understood Jihyo’s reply to Jeongyeon. One tweet even has more than 7,000 likes and 1,000 retweets.

However, they can’t help but compare the two and laugh at them every time they see them.

“I love them so much”

In addition, other fans are curious as to how Jeongyeon reacted after seeing Jihyo’s reply to her.

“Lol how Jihyo did that to Jeongyeon? Wonder what there reaction”

On the other hand, some ONCEs are comparing Jihyo and Jeongyeon’s interaction with their own friendships.

“It’s be and my bestie, fake hating each other is our way of saying ‘i love you'”.

While others are saying that Jihyo’s favoritism towards Chaeyoung is definitely showing with how she handled that.

READ MORE:
D-CRUNCH Disbands— What Will Happen to the Members?