TWICE rushed to “criticize” fellow member Jeongyeon after sharing THIS photo on Instagram. Curious? Keep on reading for all the details.

On August 30, Jeongyeon took to her personal Instagram account to share several photos. In the pictures, Jeongyeon is seen wearing glasses bigger than her face that showed off her sparkling eyes. Her chic silver-colored hair enhanced her stunning visuals. 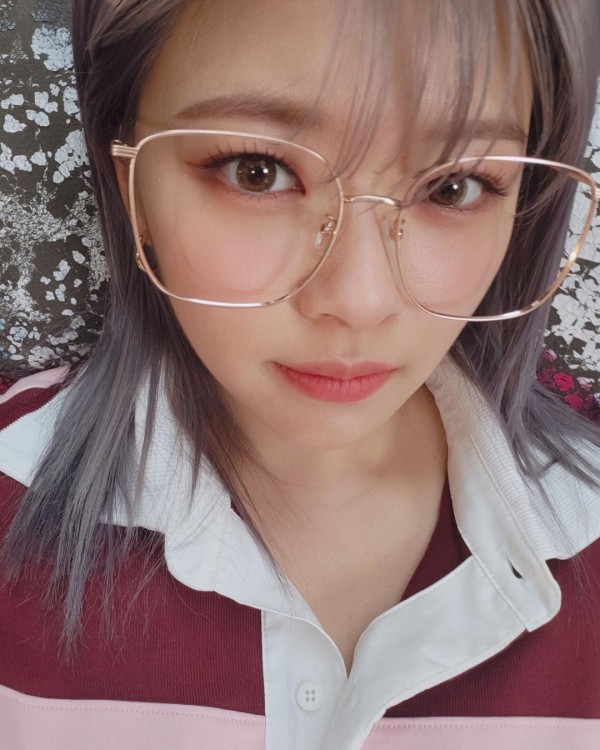 In the first photo, Jeongyeon is seen staring into the camera intently, giving off a dreamy vibe. However, her visuals in the second photo caused a shock for everyone… especially her fellow TWICE members!

The neat atmosphere was gone entirely in the second photo. Here, Jeongyeon is seen making a playful expression while pulling her chin up. While this angle is unflattering for most, Jeongyeon still managed to look adorable. 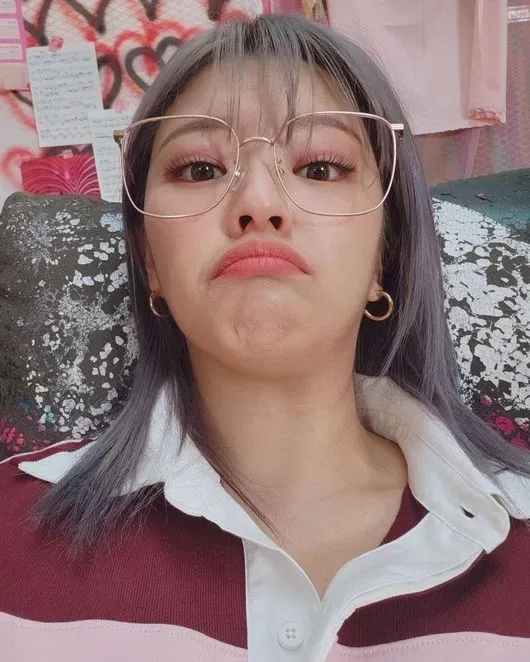 However, due to the unconventional post, other TWICE members rushed to “defend” Jeongyeon and “criticize” her choice of photo!

Nayeon commented on Jeongyeon’s post, saying, “Everyone, the real one is much prettier in person!”

Chaeyoung also left a comment, saying, “She’s right. [Jeongyeon,] this is too much!”

TWICE released their 11th mini-album, “BETW9EN 1&2,” on August 26. The aforementioned album consists of seven tracks, including the title single, “Talk that Talk.” 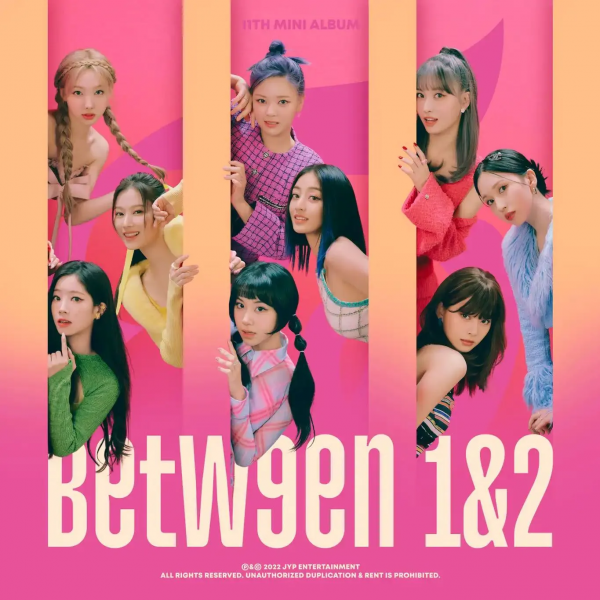 On August 25, 2022, JYP Entertainment announced that “BETWEEN 1&2” had garnered more than one million pre-orders. This makes it TWICE’s most pre-ordered album. 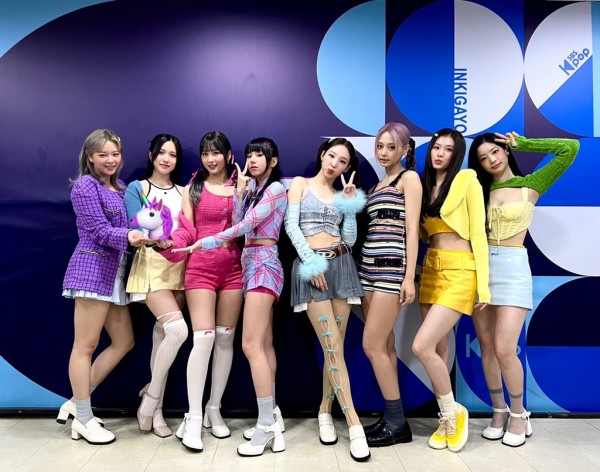 “BETW9EN 1&2” represents TWICE’s connection to their fanbase, ONCE. The title song, “Talk that Talk,” is an addictive pop song that is reminiscent of the early 2000s. Lyrically, “Talk that Talk” is about trying to get the other person to spill what is on their mind.