Recently, TWICE member Nayeon’s university education has sparked discussion. Several questions have been raised concerning her future studies. Keep on reading for all the details.

On October 17, a post titled “But why is Nayeon not dropping out of the university yet?” on Pann Nate.

She first attended high school in Kang Dong High School before transferring to Apgujeong High School. After graduating high school, Nayeon enrolled in Konkuk University in 2014. She is part of the video and movie department. 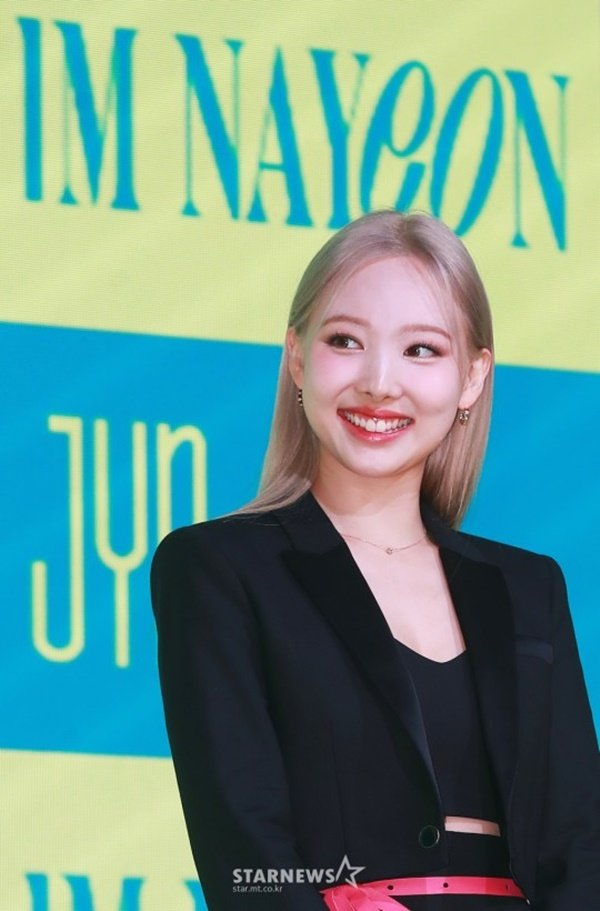 A year after enrolling in university, she took a leave of absence. This is because in 2015, she debuted in TWICE, and her schedule became too busy for university.

It has been six years since Nayeon has gone on a leave of absence, and there has been no news of her returning to her studies or dropping out. With that, many are under the assumption that her leave of absence is still ongoing. 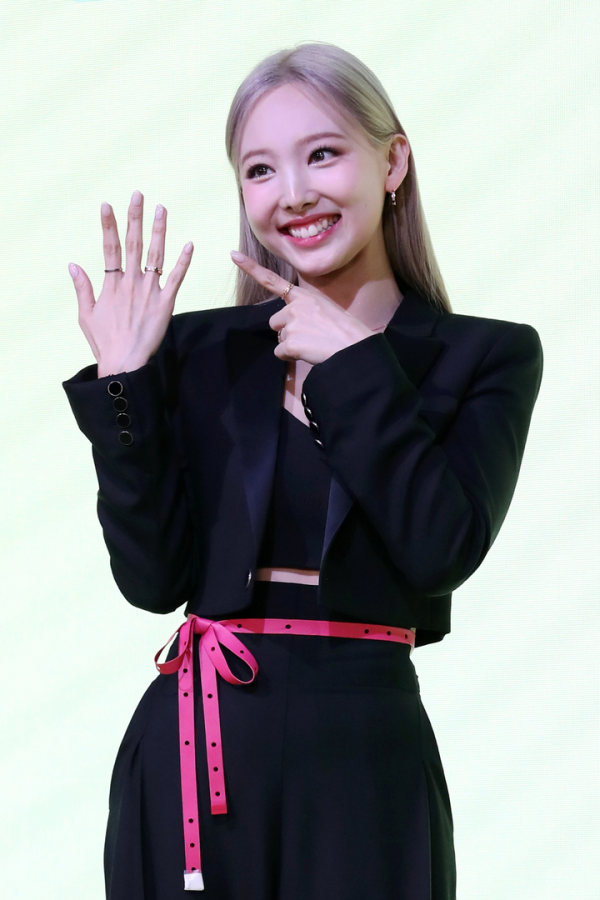 The original user wondered why Nayeon will not drop out when she has already “hit big.” They claim that is meaningless for her to attend university now, as she has already become widely successful and rich.

Should TWICE Nayeon Drop Out Off University?

However, others believe there is no reason for her to drop out of Konkuk University. Many believe that it is better to be a college graduate and that if TWICE were to ever take a break from activities, Nayeon could use that time to get her college diploma. 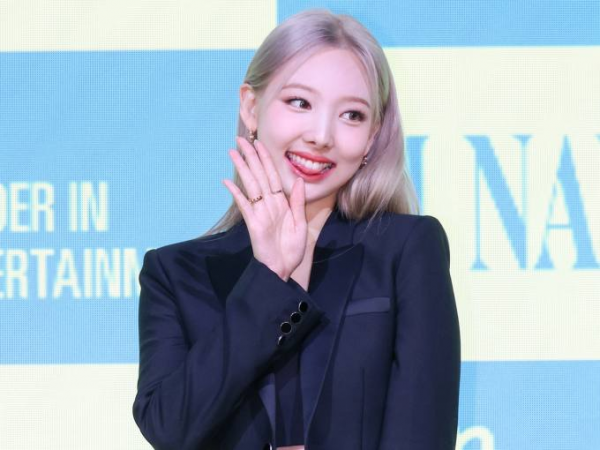 Others pointed out that there is no shame in graduating late, and that a famous Korean YouTuber Sunba attended Soongsil University for ten years.

“Sunba attended Soonsil University for ten years as a commoner, but it is wrong for Nayeon to take a leave of absence?”

“There is no reason to drop of out Konkuk. Anyways, for her life, it is better to be a college graduate.”

“On the other hand, is there a reason why she should drop out?”

“I did not even know she was a university student.”

“If TWICE takes a break in the future, she can still get a college diploma. Even commoners can get readmitted under different circumstances and a lot of people graduate late due to their own reasons, so who cares?”

“Even if she gets expelled, she could still get re-admitted and continue her studies where she left off.”