TWICE dropped the 2022 version of their childhood photos! Who is the cutest and who did it the best?

Read on to see the photos!

TWICE members once again proved they are all-natural beauty since birth through their pre-debut photos!

Over Instagram on May 5, the members shared their childhood photos and recreated them to commemorate children’s day. A large number of photos of the members’ “Then and Now” were uploaded on TWICE’s official account.

The photos follow the concept of the members recreating their own childhood photos, copying the same poses, fashion and facial expressions. 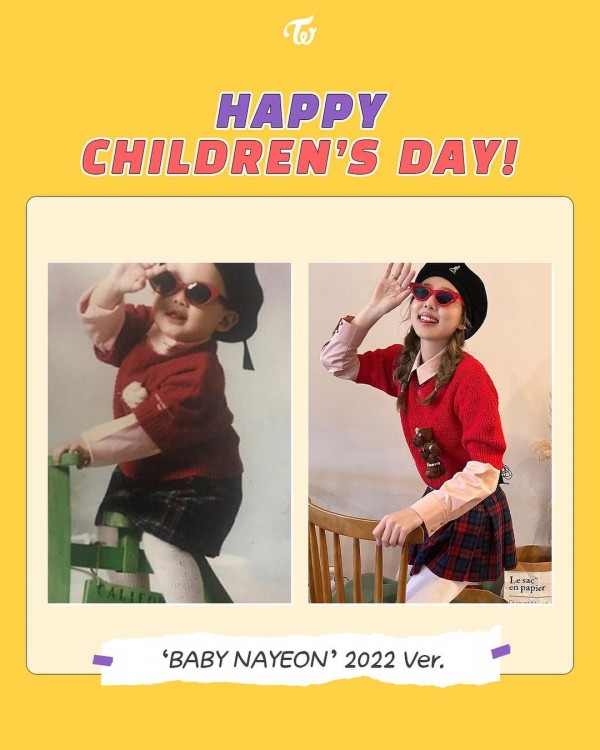 The first challenger is Nayeon, who cutely sticks out her tongue while smiling brightly. She perfectly imitated her stylish fashion when she was a child wearing her plaid miniskirt and red sunglasses at that time. 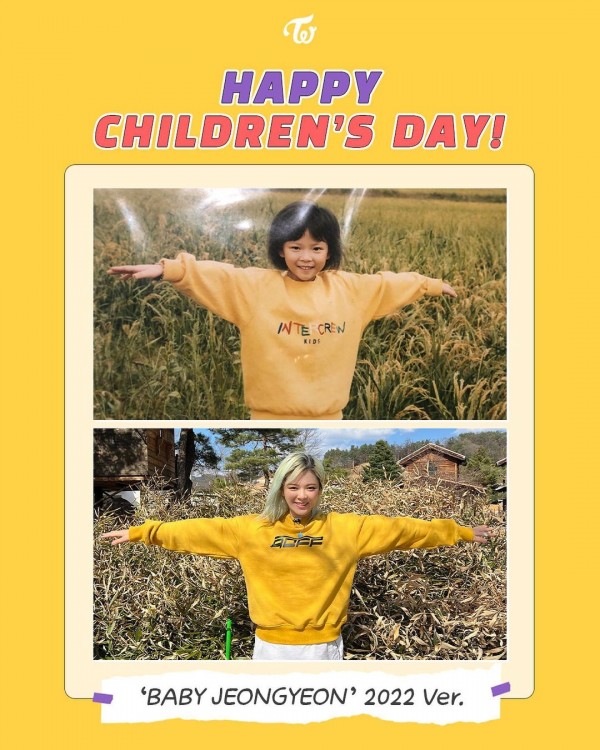 Jeongyeon also showed off the 2022 version of her baby photo, smiling brightly in yellow, taking the photo in a similar landscape as her backdrop. 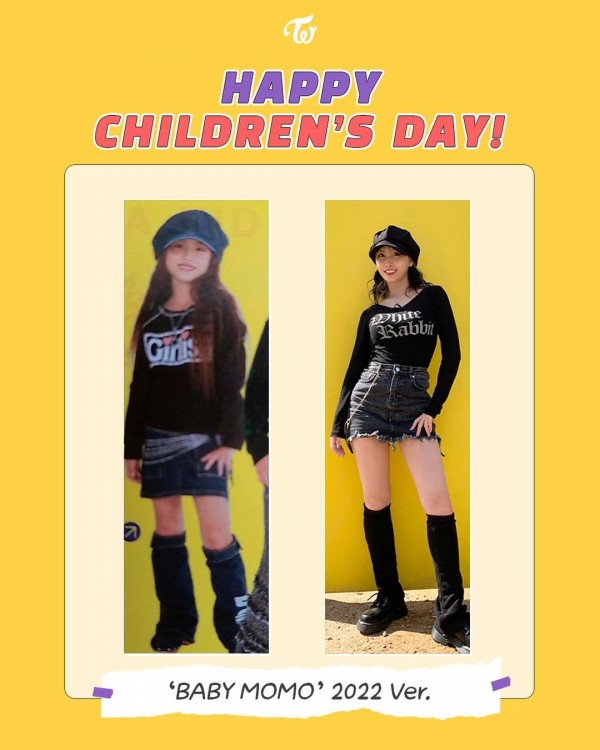 Momo then boasted her hip fashion, excellently replicating everything except her long red hair when she was younger. 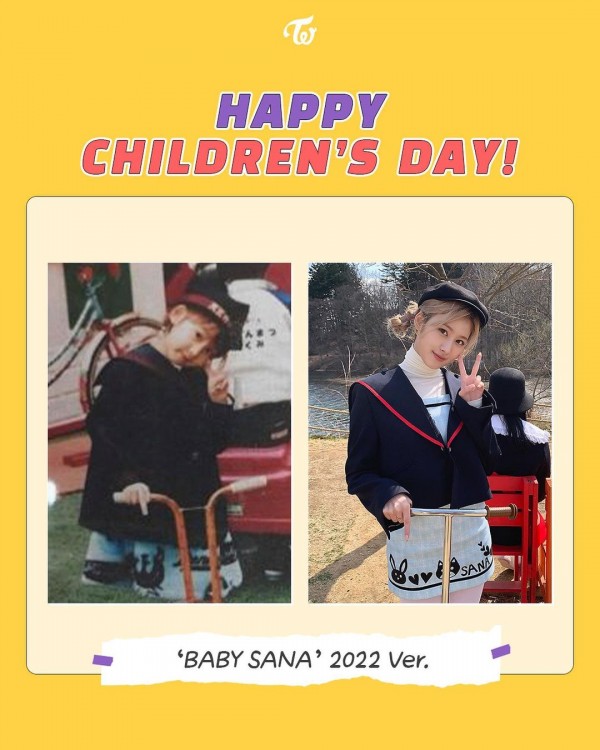 Sana melted ONCEs (TWICE fandom) hearts by showing her cute side when she was young. One look and the photo will definitely remind you of her iconic “Cheese Kimbap” aegyo! It’s like she hasn’t aged at all! 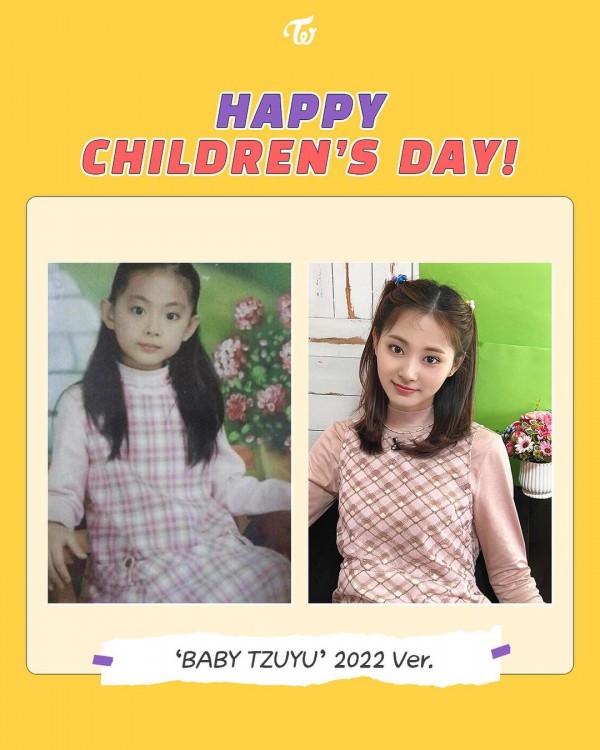 Among members, the main visual Tzuyu showed off her pretty face then and now. Her beauty didn’t change, it seems. 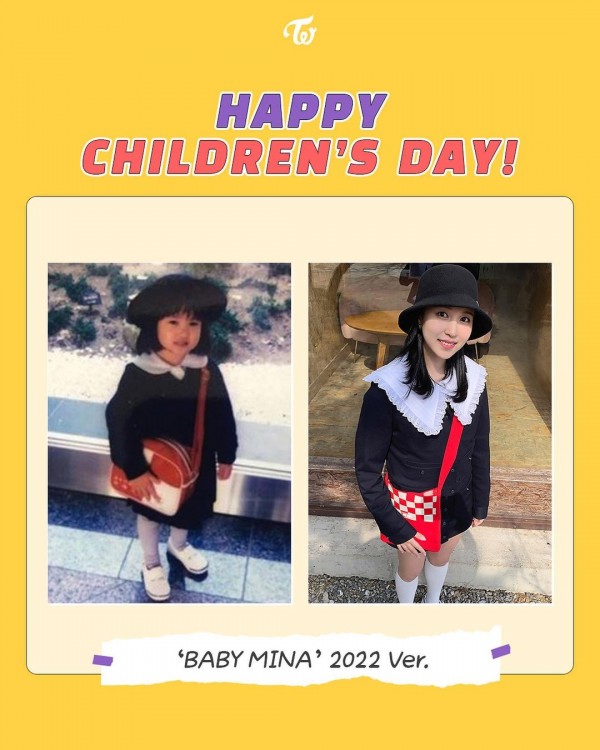 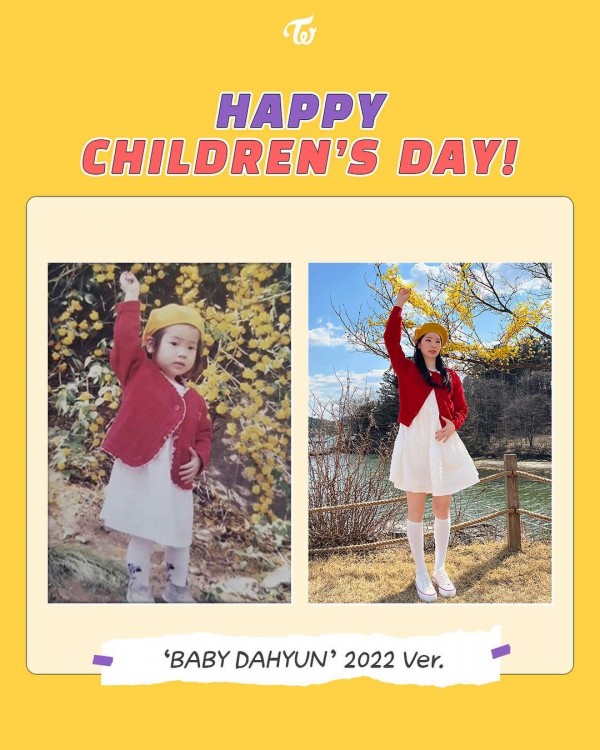 Meanwhile, Mina and Dahyun, who had chubby cheeks when they were younger, gave off the same cute charms, wearing similar ‘fits. 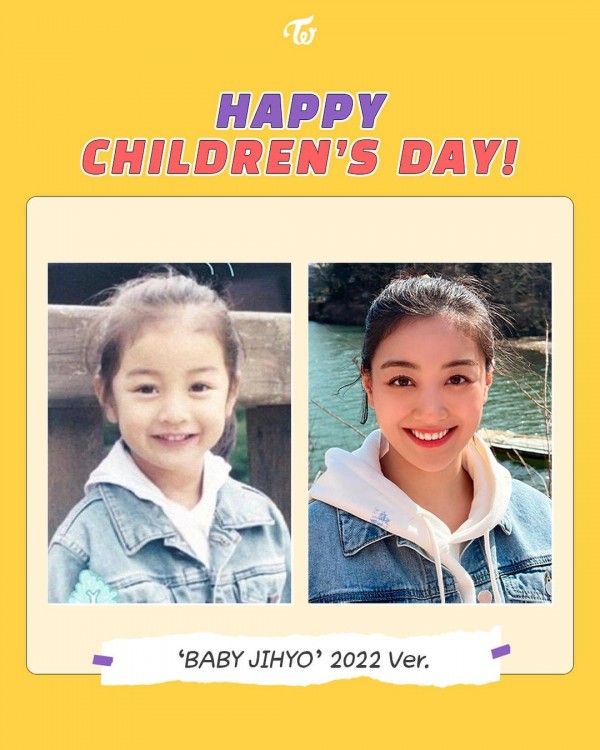 Among members, Jihyo and Chaeyoung surprised fans the most because they looked the most the same in the past and present. 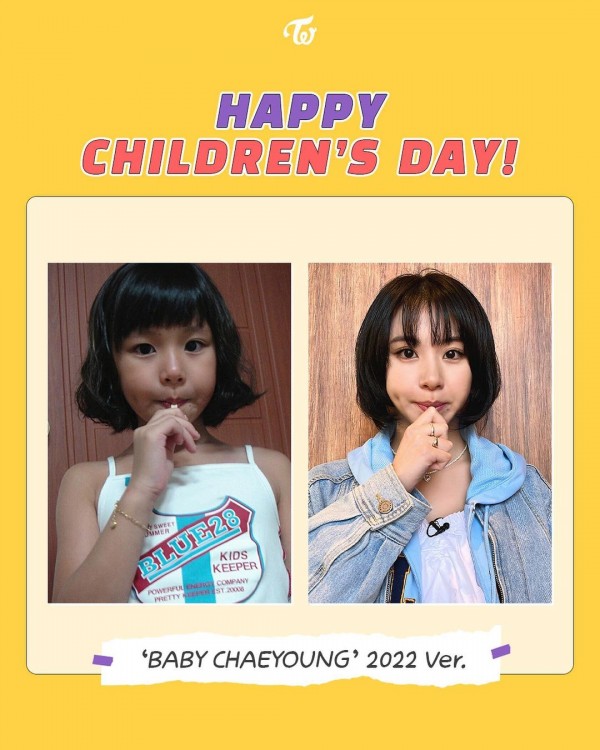 You would even think that they just pressed “CTRL C + CTRL V” because it felt like they took their childhood photos were taken just recently.

Who among the members do you think understood the assignment best?

TWICE to Hold Encore Concerts in US, Sana to Attend After Recovery from COVID-19 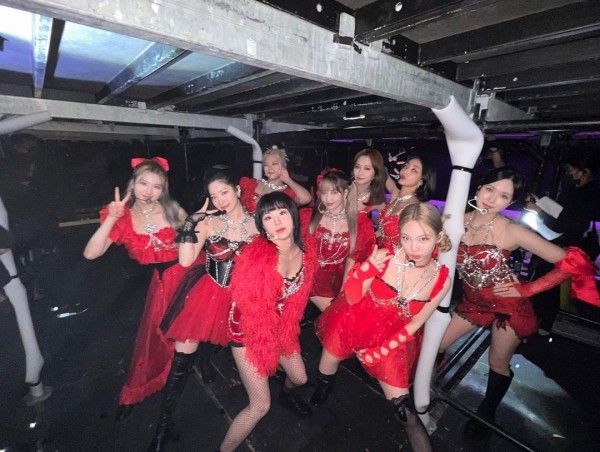 Meanwhile, TWICE will hold two encore performances at the North American Stadium for the first time by the K-pop group at Banc of California Stadium in Los Angeles on May 14 and 15 (local time).

Sana, who has completed treatment for COVID-19, is working hard to prepare for the concert. On this day, she will arrive to Korea from Japan. 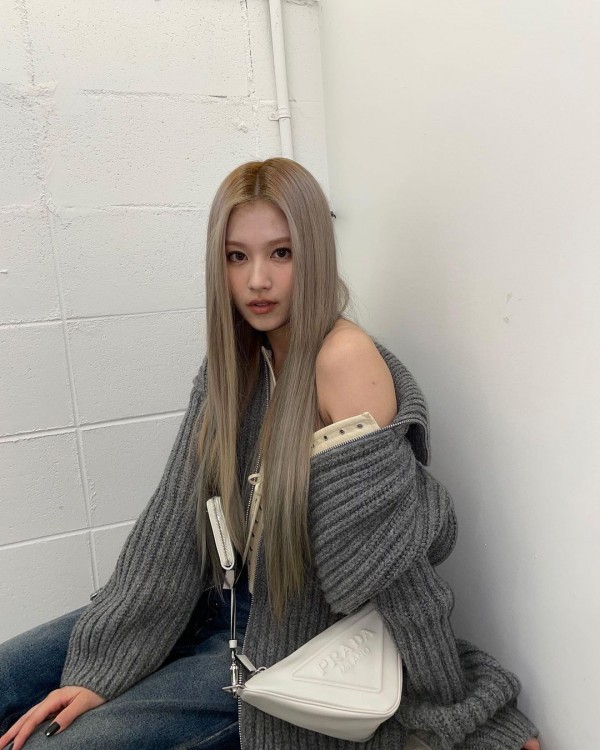 In particular, Sana tested positive for COVID-19 in April and wasn’t able to return to Korea along with the members on April 26 following their solo concert in Tokyo. After recovery, Sana will depart from Narita International Airport in Japan and will arrive at Incheon International Airport at 5:30 p.m. KST on May 5.