A video of Chuu that was filmed after she was kicked out of LOONA recently surfaced, and it showcases the female idol’s personality that makes people doubt Blockberry Creative’s claims about her even more.

Video of Chuu Taken After Her Removal From LOONA Garners Attention

On Dec. 1, a 12-second clip featuring former LOONA member Chuu was posted on Facebook. The video was titled “Chuu’s personality after she was kicked out due to staff abuse.” 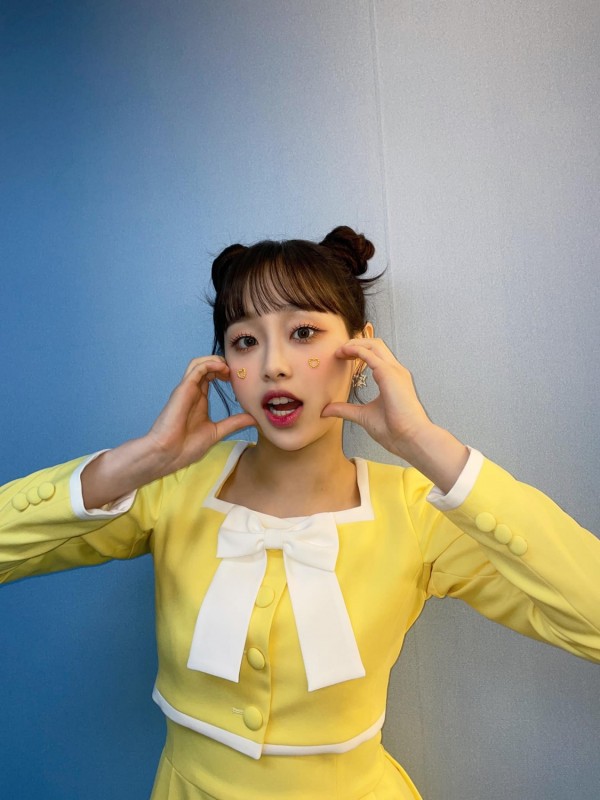 In the clip, fans are giving gifts to Chuu on different occasions. What captured netizens’ attention the most is how the female idol reacted to the gifts.

In the first scene, one fan was about to hand her a bag full of snacks, but before she took it, Chuu adorably said, “Oh, don’t buy presents, it’s okay. Thank you for working hard.” 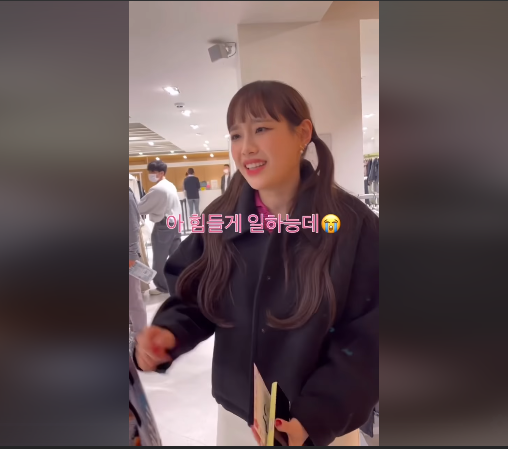 In the second scene, the singer was already holding a bag given by a fan but she was later surprised after seeming that the fan told her she bought the things inside the bag for her. She can then be seen attempting to return the bag to the fan while saying, “No, you don’t have to, don’t spend too much money.” 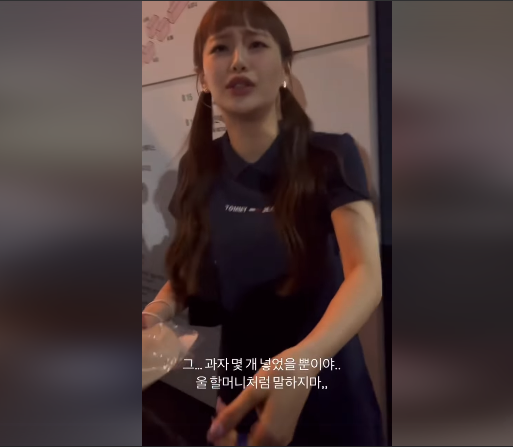 Because of how she didn’t want her fans to spend money on her, Chuu once again impressed many with her kind personality.

Netizens who saw the video left comments about her adorableness, such as, “I suddenly became a fan because of this incident,” “She’s cute when she’s angry,” “She’s so adorable,” and “Her voice is so cute.”

Meanwhile, other netizens considered the 12-second clip as proof that Chuu isn’t really the person that Blockberry Creative claimed she was. 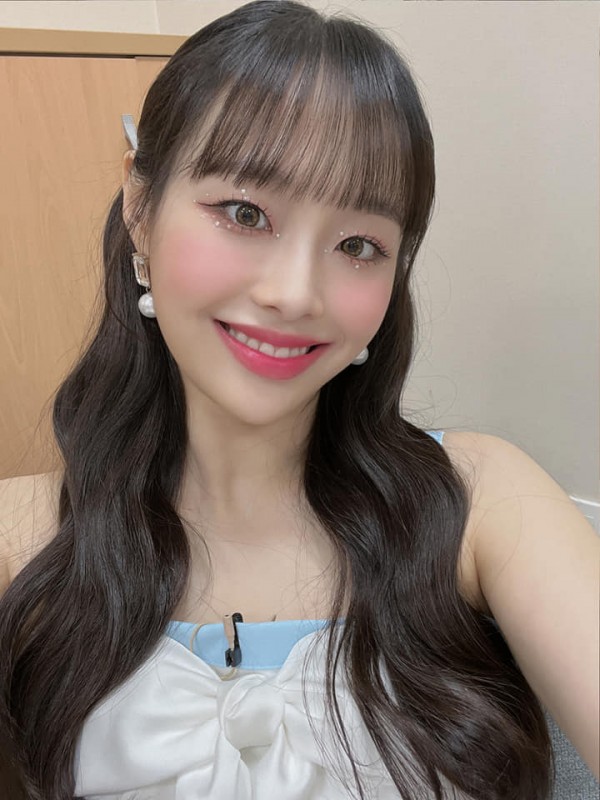 “Is this the kind of person who would abuse staff?”

“The company is very proud to expose her as a bad person, but [her actions] don’t say anything about her being abusive.”

“This doesn’t seem like a person who would misuse her power.”

What can you say about the video featuring former LOONA member Chuu?

Meanwhile, after Chuu was kicked out of LOONA, it was reported that nine members of the group- Heejin, Kim Lip, Haseul, Choerry, Yeojin, Yves, Olivia Hye, JinSoul, and Gowon- filed injunctions asking for the validity of their exclusive contracts with Blockberry Creative to be suspended. 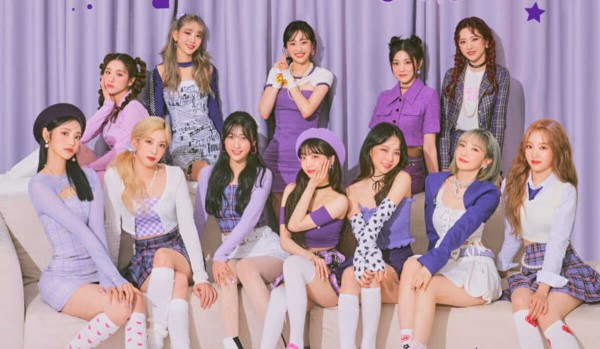 According to the report, the members did such a thing as they judged that trust has been broken with the company to the point that it is hard to continue their activities with the label.

Korean media outlet Sports Donga reached out to Blockberry Creative to ask about the news, and the agency simply commented that the report is not true.

As of this writing, no follow-up reports about the matter have been published.

READ MORE:
Cardi B Reveals She Enjoyed LOONA's 'Queendom 2' Performance — Here Is How the Members Reacted