VIVIZ is set to perform at GRAMMY Global Spin as the first K-pop girl group to do so.

On April 22, Big Planet Made announced that VIVIZ has been chosen as one of the performers at this year’s GRAMMY Global Spin.

On the same day, the official poster for VIVIZ’s performance was uploaded to The Unit Label’s Twitter account. 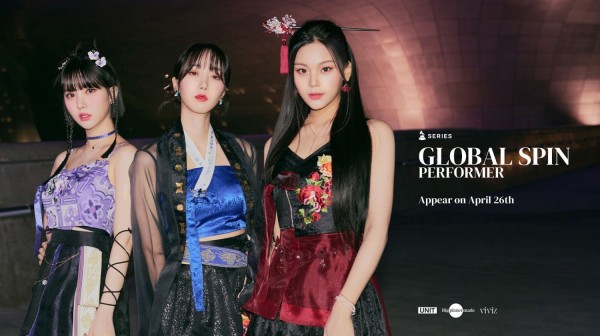 GRAMMY Global Spin is a concert series produced by The Recording Academy, which hosts the Grammy Award. It aims to spotlight artists from different countries around the world.

It is said that a Grammy official praised VIVIZ’s previous stages, commenting that it is “an incredibly wonderful powerformance.”

No other K-pop girl group was invited to perform at GRAMMY Global Spin before, so VIVIZ is the very first one. 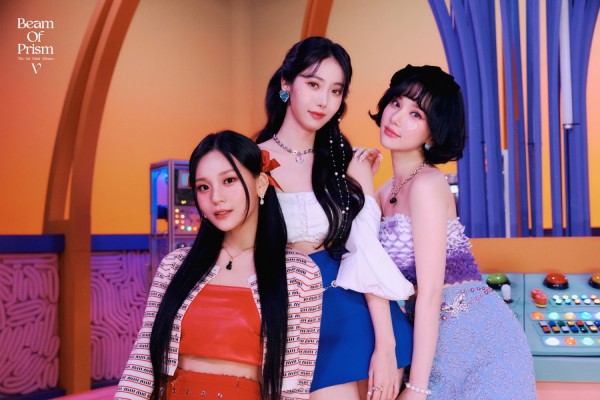 Additionally, VIVIZ is now the fourth K-pop act to take part in the concert series, following B.I, Seori, and ATEEZ.

According to a media outlet, VIVIZ will perform “Bop Bop!” which is the title song of the trio’s debut album “Beam of Prism” that was released this past February.

VIVIZ’s appearance at the GRAMMY Global Spin 2022 will take place on April 26 at 10 a.m. local time.

VIVIZ to Debut in the US With “BOP BOP!” Remix Version

In other news, VIVIZ is gearing up to debut in the United States this month.

On April 20, Big Planet Made announced that the trio is gearing up for their full-fledged entry to the U.S. market. They added that the girl group signed a contract with an American record label (The Unit Label) and is proceeding with contracts for agents, publishers, and promoters. 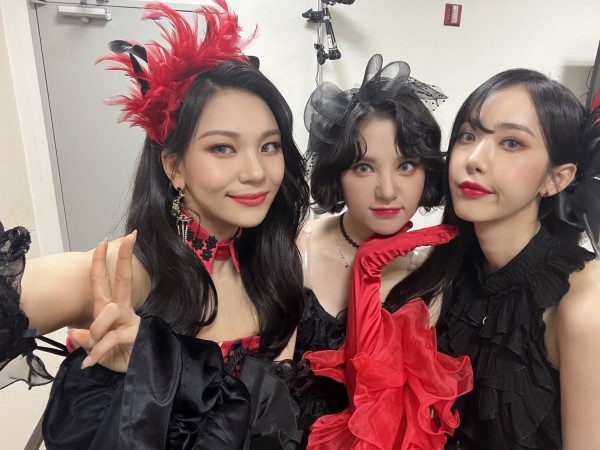 In light of VIVIZ’s debut in the US, they will collaborate with well-known DJ Yves V for the remix version of their debut song “BOP BOP!”  It will be the girls’ first music release in the country. 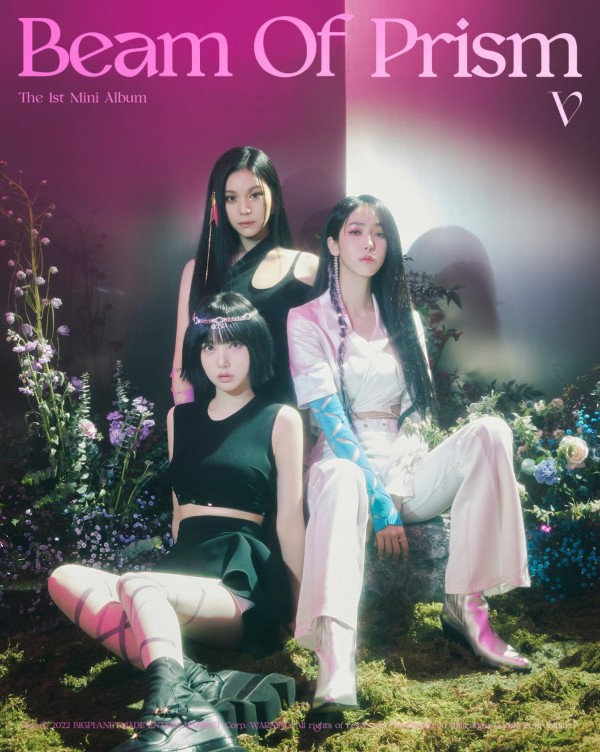 The new version of “BOP BOP!” will be a part of VIVIZ’s “pre-debut” plan for their upcoming start in the US.

An insider at Big Planet Made said, “Currently, VIVIZ is planning to undergo a ‘pre-debut’ for a successful US debut prior to  signing a contract with a well-known American label, and is waiting for a US debut that is unprecedented.” 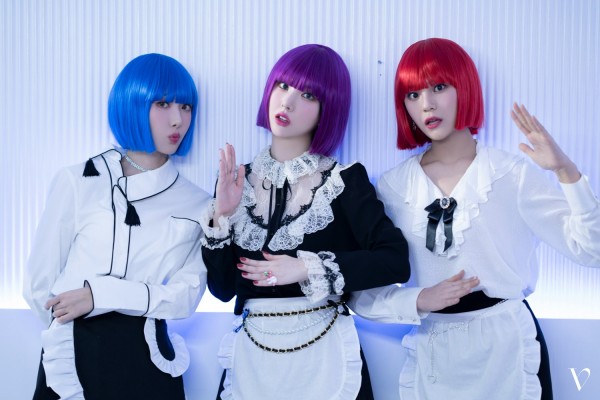 Meanwhile, the trio is currently competing in Mnet’s survival show “Queendom 2,” which is the sequel to the reality show “Queendom” which aired from August to October 2019.

“Queendom 2” airs on Mnet every Thursday at 9:20 p.m. KST. In addition to VIVIZ, the other participants in the survival program include Brave Girls, WJSN, LOONA, Kep1er, and former SISTAR Hyolyn.