“She’s unrecognizable.” On an online community, K-pop enthusiasts discussed how Seolhyun’s image changed during her reign as an AOA member compared to now. But here’s what the idol said.

Did Seolhyun’s Image ‘Downgraded’? Idol Sensibly Responds to Malicious Post on Her Visual

Seolhyun, a member of AOA and is currently promoting as an actress, responded coolly to malicious posts about her.

In particular, the topic started when a Nate Pann post uploaded on May 8 circulated online.

The article contains a negative nuance that Seolhyun’s appearance has changed from before. The author also wrote the question, “What happened to Seolhyun?” and “She’s unrecognizable.” This is as if her current visuals are less than what she had during her heyday in AOA. 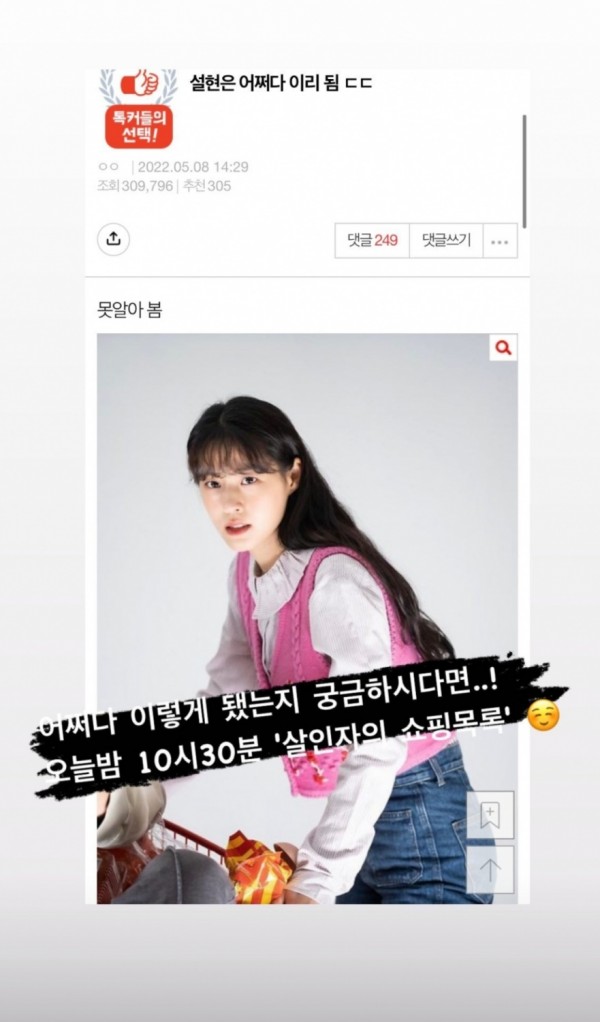 In the photo, the “Miniskirt” singer is wearing an “old-fashioned” outfit and has frizzy bangs. Netizens pointed out that this is the opposite of her trendy fashion style and trademark long and straight black hair in the past.

On May 11 then, Seolhyun took to her Instagram story and sensibly responded to it. She took a screenshot of the post and wrote:

“If you’re curious about how this happened…! Watch ‘The Killer’s Shopping List’ tonight at 10:30 p.m.” 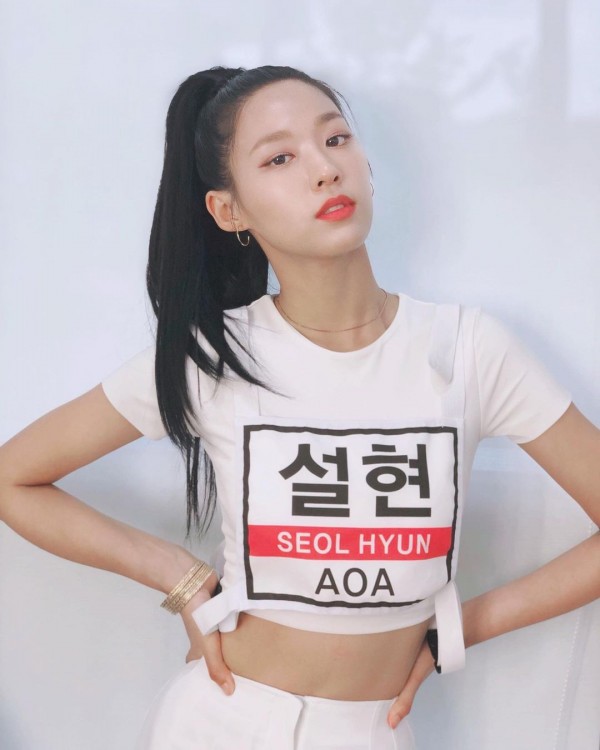 Apparently, the photos are actually still cuts from her tVN’s new drama, “The Killer’s Shopping List,” which premiered on April 27.

It was explained that Seolhyun’s appearance as an idol did not change, and her appearance was just matched for her role in the drama, which is styled differently.

Other internet users who saw the article also defended Seolhyun and commented:

“Idols and actors were styled in different ways. And I think that hairstyle is just ‘bad.’ But Seolhyun is naturally pretty anyway that she suits anything.”

“Because Seolhyun is so pretty that everything she does is also pretty. But it’s a shame that she has to change her style according to her role.” 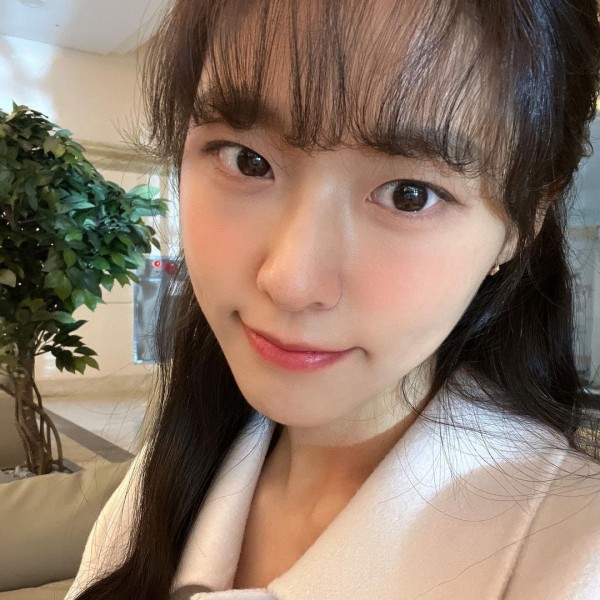 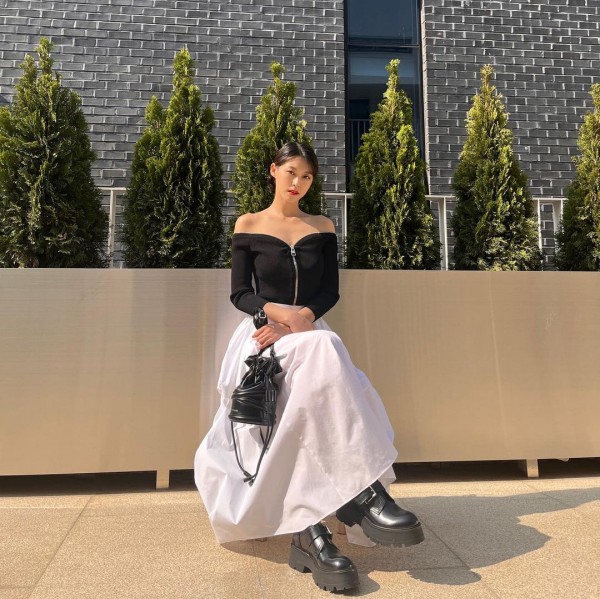 On the other hand, Seolhyun, who rose to popularity as AOA is currently focusing on her career as an actress.

Initially, Seolhyun was loved for her idol skills as well as her visuals Due to her long legs, perfect body proportion and trendy image. She even earned the modifier “It Girl” in the K-pop scene. 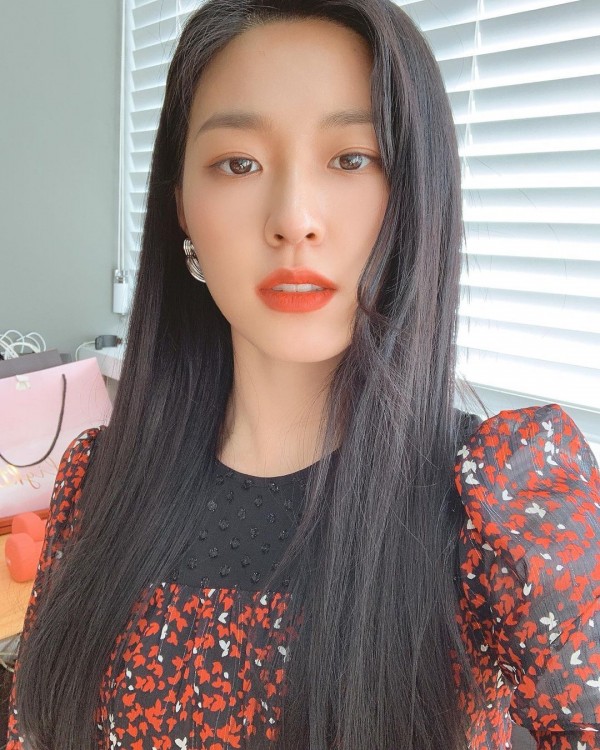 However, the public opinion changed when AOA was embroiled in a bullying controversy with their former co-member Kwon Mina in 2020. At that time, the latter accused Seolhyun of being a bystander while Jimin was verbally abusing her.

Since then, AOA halted their activities to cool down the issue. During the process, members also left one by one. In 2022, only three members remained in the group including Seolhyun, Hyejeong, and Chanmi, leading K-pop fans to speculate about their unofficial disbandment.