In their latest broadcast, Wheein expresses her “dissatisfaction” for a certain MAMAMOO member.

MAMAMOO Wheein Reveals She is ‘Dissatisfied’ With Fellow Member Hwasa

Recently on October 18, a video entitled “MAMAMOO Hwasa’s universal nails” was shared on the Youtube channel of Naver NOW. In this video, the four MAMAMOO members, Solar, Wheein, Moonbyul, and Hwasa candidly talk about various topics.

In particular, Wheein had hilariously called out Hwasa, yelling, “Ahn Hyejin (Hwasa’s real name), come out!,” as if expressing her dissatisfaction for her fellow MAMAMOO member.

Once Hwasa got herself situated, Wheein began to complain about her long nails, saying, “Take off your [fake] nails! It is even troublesome to button [your] pants because of your nails.” 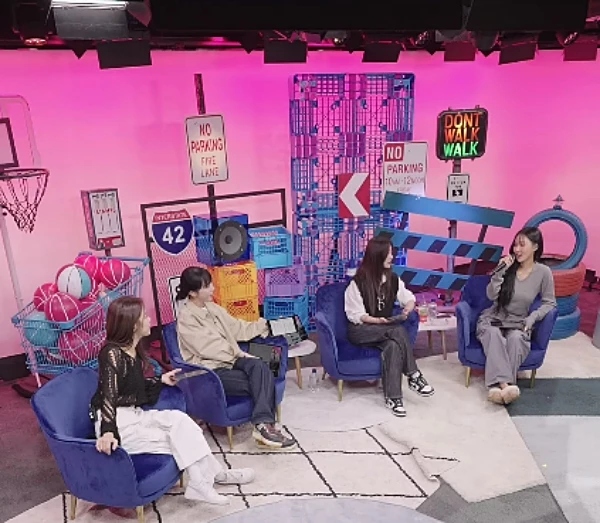 Hearing this, the other members just laughed and smiled as they sympathize with what Wheein had just said.

Solar and Moonbyul then asked Hwasa, “Did you button your pants today?” To this, Wheein playfully clenched her teeth, and told the members that Hwasa didn’t button her pants on her own.

“Not today, but [before], I had [to button it] for quite some time,” Wheein said.

Due to the members having to help Hwasa on a lot of things because of her long nails, Hwasa responded by saying that she thinks “this is teamwork.” 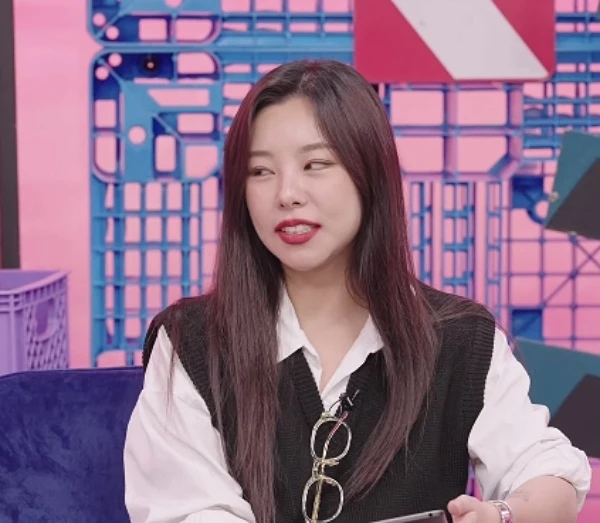 The other members began protesting against Hwasa’s rather confident attitude, with “Illella” singers asking the youngest member if she will also button up their pants for them. To this, Hwasa suggested that she does something else with the use of her long nails for them.

“Instead, I will do something else [for you]. Tell me when your back is itchy. I will also pick your nose [for you],” Hwasa hilariously said.

Meanwhile, Hwasa is well-known for her long nails, which she has had for several years. According to Hwasa, her long nails have a special meaning to her. 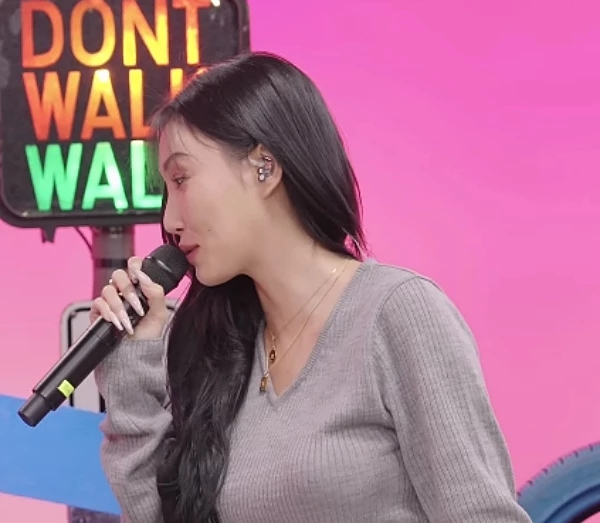 In the past, Hwasa had stated that she plans to maintain her long nails even when she grows older. “Even when I get older, I will keep my long nails like this. I will take it to the grave and put it on my tombstone,” she said.

Regarding the meaning behind her long nails, Hwasa said, “I have been decorating my nails since I was in middle school. My nails are my identity.”

What do you think fo Hwasa’s long nails?

In other news, MAMAMOO recently made their comeback with the release of their 12th mini album “Mic On” back on October 11.

READ MORE:
Stray Kids To Conclude ‘MANIAC’ World Tour on THESE Cities — Why Are Some Stays Disappointed?