Kim Samuel, is one of the much-anticipated male idols of the 2010s. But after failing to debut in a boy group, whatever happened to him? 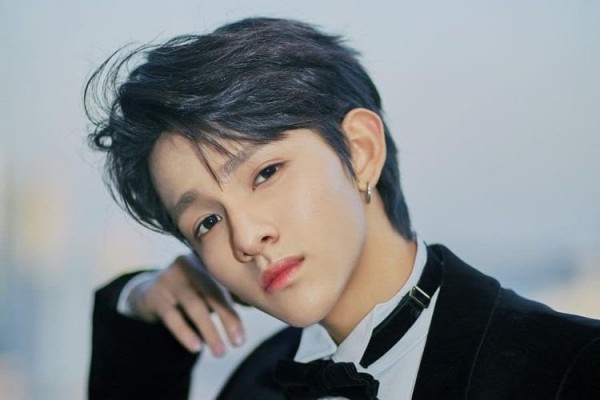 At the age of 10, Kim Samuel began his journey in the K-pop scene as a trainee under Pledis Entertainment. At the time, he gained initial interest after his first appearance on broadcast through SEVENTEEN.

He was supposed to debut with the global boy group SEVENTEEN, but since he was only 11 years old when the group was being created, Samuel left the agency due to personal reasons. But according to media outlets, his mother was opposed to him debuting at a young age.

In 2015, SEVENTEEN was introduced to the music scene. Around this time, he also announced his debut in a hip-hop duo, 1PUNCH, and promote under the stage name PUNCH. The duo was initially co-managed by Brave Entertainment and D-Business Entertainment, but the team became short-lived after One left the duo to sign with YG Entertainment. 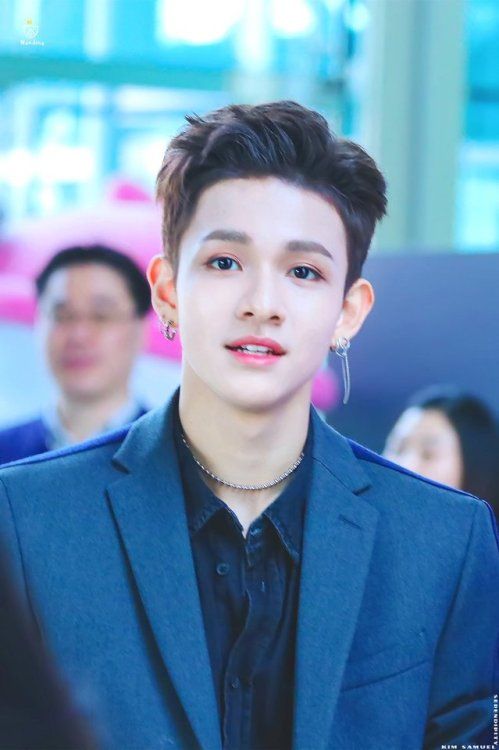 Kim Samuel continued as PUNCH under Brave and rose into popularity following a collaboration song with Silentó, “Spotlight” released in 2016. They also went on a US tour together.

The following year, PUNCH used his birth name again to represent his agency in Mnet’s idol survival show, “Produce 101” Season 2. During his participation, Kim Samuel initially gained massive support from fans for his skills and talent, starting at No. 2 in the first elimination round. But as the broadcast went on, Samuel’s rank kept dropping and he finished in the competition as No. 18. He was only seven notches short to debut in Wanna One, but failed. 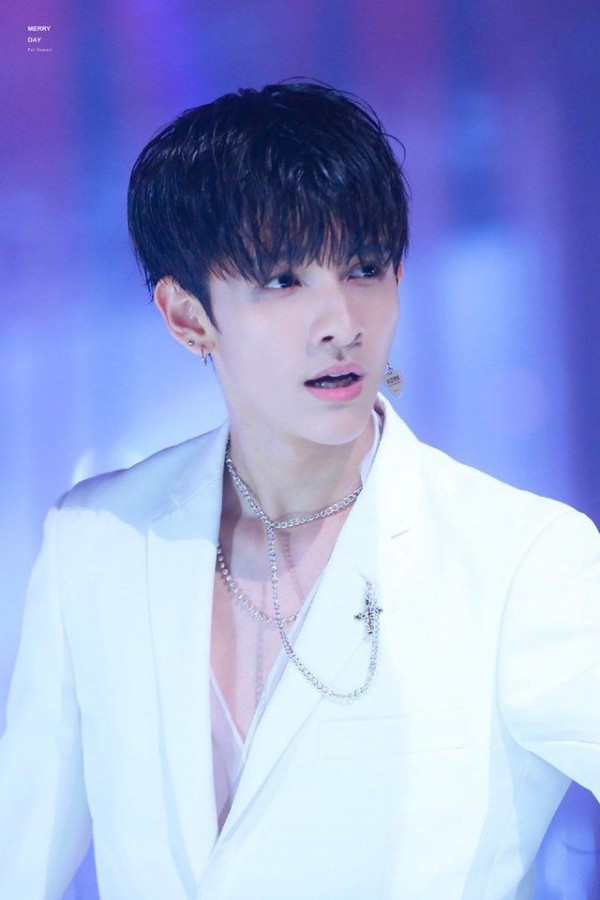 Since then, he decided to pursue his solo career releasing his debut mini-album, “Sixteen” and a full-length album, “Eye Candy” in August and November 2017, respectively. In the same year, he also expanded in Japan and dropped the Japanese version of his debut album.

In 2018, Samuel also entered the acting industry as he debuted with the drama, “Sweet Revenge Season 2” and played the main role named Seo Robin.

His popularity continued until he announced that he decided to promote as an independent artist in 2019. Brave Entertainment denied that Samuel parted ways with them which caused the dispute between them.

Where Is Samuel in 2022? Legal Battle Update, Big Planet Made Contract, TikTok 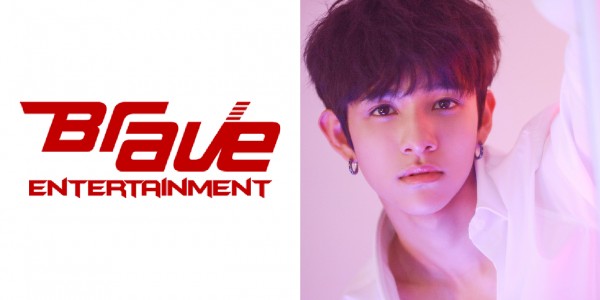 After four years, Brave Entertainment officially ended its legal battle against Samuel in January 2022. Initially in Nov. 2021, the idol won the lawsuit to terminate his contract but the agency appealed.

In the same month, it was announced that Samuel is considering signing with a new agency, Big Planet Maid, but since then, there’s been no further update about the reportedly contract signing.

In a live broadcast, Samuel also hinted at the release of his new album and revealed that he’s positively considering his return to Korea.

Currently, the Korean-American singer, a son to a Mexican father and Korean mother is living in the U.S. Although he’s not appearing in official broadcasts, Samuel is still actively participating in music and fashion events.

He’s also continuously communicating with fans through social media platforms such as Instagram and even had a radio broadcast, “Radio n’ Us” aired on Arirang Radio since March.

Samuel is also a TikTok star with about 2 million followers where he often showcased his excellent dancing skills.