All of the BLACKPINK members have rocked variations of orange hair, but who pulled it off the best? Find out here! 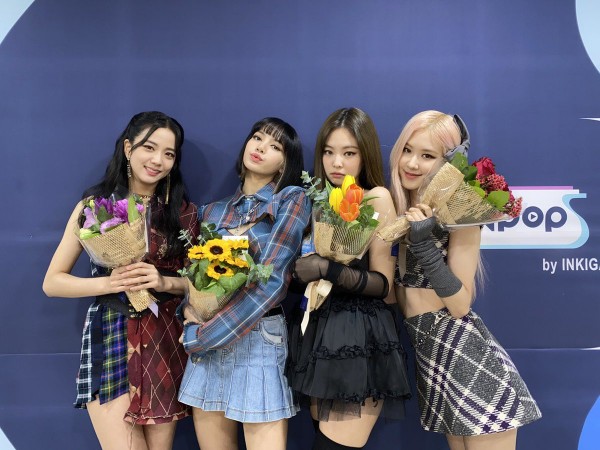 The members of BLACKPINK are known for being luxurious and fashionable and have become massive trendsetters in fashion, beauty, and makeup. Everybody is eager to learn about their style choices and wants to mimic them to be just like them!

Want to know which BLACKPINK member suits orange hair the most? Then keep on reading!

BLACKPINK Members Who Pull Off Orange Hair the Most

Among the four members, two were selected as the ones who pulled off orange hair the most. And those members are Jisoo and Lisa!

Due to Jisoo’s gentle and sweet image, Jisoo is mainly known for black or brown hair. However, in the past, Jisoo actually tried orange-red hair! 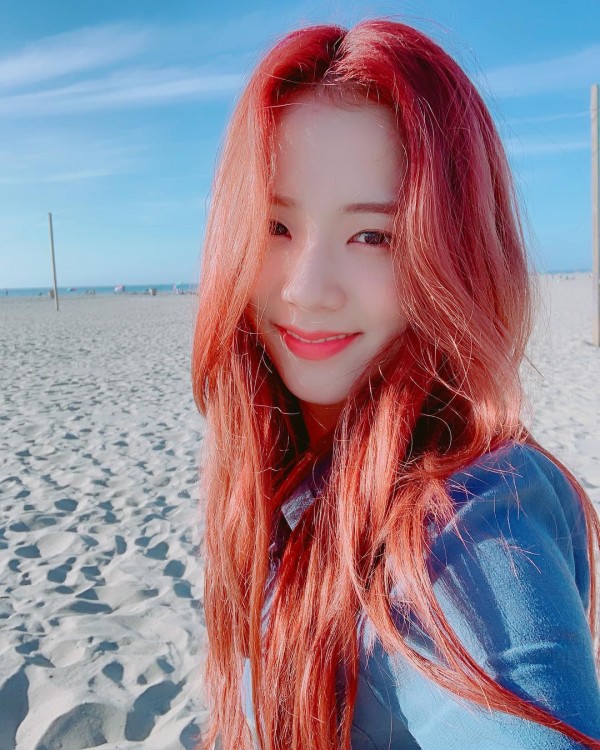 The color also gave Jisoo a fantastic, luxurious charisma. She looked like the female lead in a love story!

When Lisa first debuted, she tried several hair colors and successfully digested each one. However, a crowd favorite is when Lisa had long, flowy orange hair and bangs. The hairstyle made Lisa look attractive and sweet, just like a Barbie doll!

When Lisa had orange hair, she sparked an orange-hair trend among the youth. 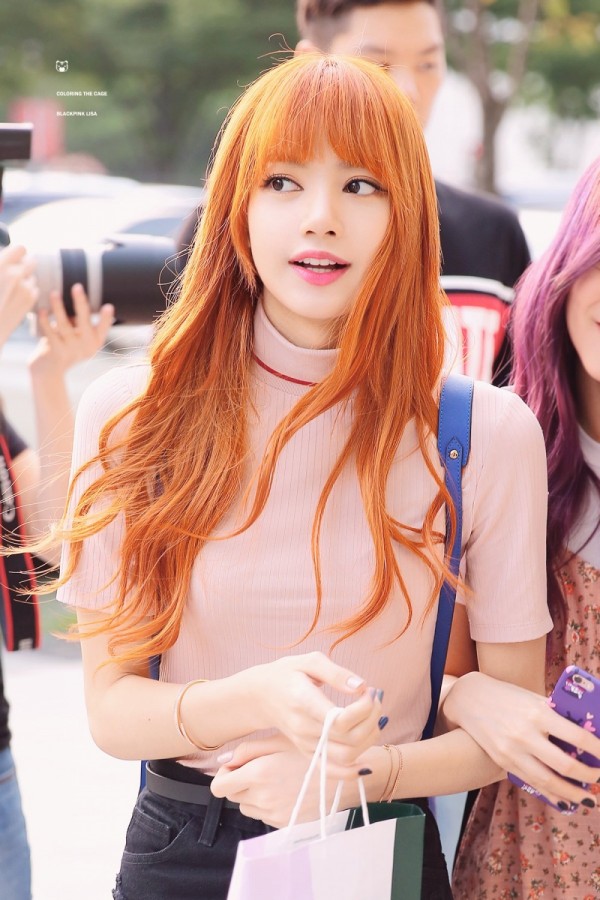 Lisa has a talent for pulling off a variety of images; she can look sweet one second and haughty in the next. Because of that, all hairstyles suit her.

The BLACKPINK Member Who Looks Better in Other Hair Colors

While Jennie and Rosé still looked good in orange hair, people believe that other colors suit them better.

Jennie dyed her hair orange in April 2022, and the color is already expected to be the hottest trend this summer. Jennie is known for her luxurious beauty and haughty charisma, and orange perfectly matches those concepts. 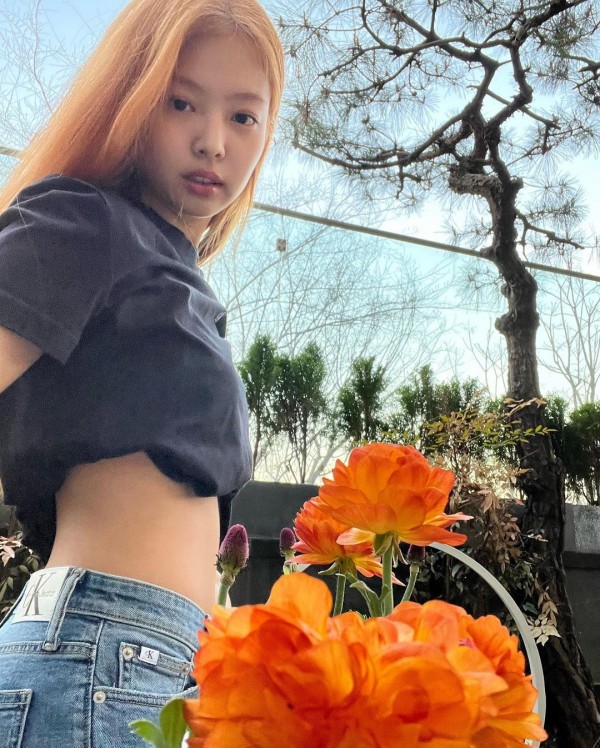 However, since she is so pretty, people are willing to give her orange hair a chance.

Before sticking to her platinum blonde hair, Rosé kept her orange-red hair. At that time, Rosé still had some baby fat on her cheeks, and her jaw was not as slim and sharp as it is now. So, although she was beautiful even then, the orange hair did not help enhance her beauty. 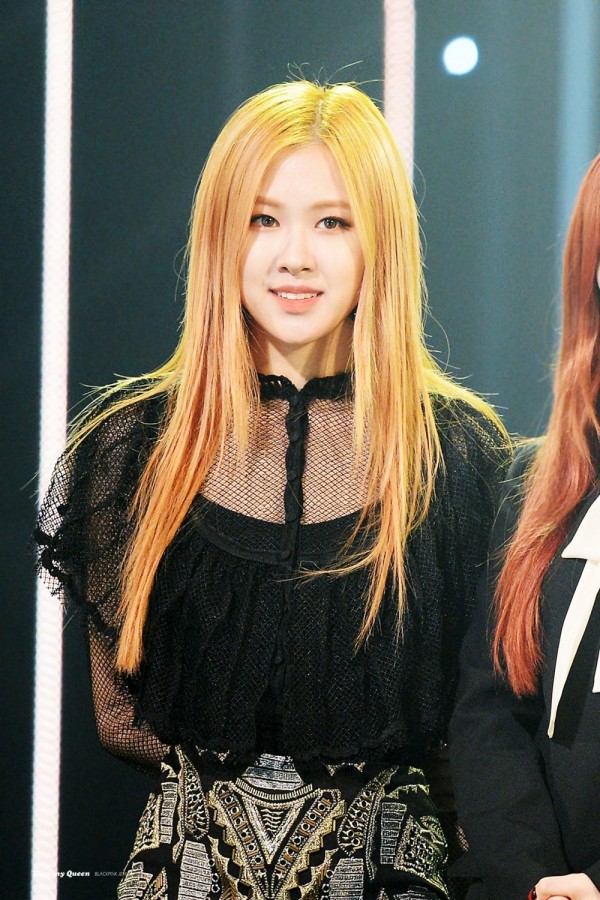 Instead, it made Rosé look dull and did not compliment her features.

Which member do you think pulled off orange hair the best? Tell us in the comments below!