On May 18, Line Music in Japan selected the Top 10 “Latest K-pop Favorites by Japanese Teenagers.” The survey was selected from April 5 to 7. 183 teens in Japan who are using the music streaming platform participated.

TWICE Crowned as Most Popular Group, ‘Feel Special’ as #1 K-pop Favorite in Japan

As a result, TWICE’s “Feel Special” was selected as the #1 favorite K-pop song of Japanese teenagers, which also proved their popularity in the country as a group.

Aside from its catchy sound, its lyrics which depict having a special person who “makes you feel special” resonated with music fans.

Aside from the 2019 hit song, TWICE proved its high popularity in Japan with its other songs after “What is Love?” also entered the top 10 ranked as tenth.

Meanwhile, TWICE continues to establish its status and influence in the Japanese market with various releases and activities.

In April, the nine-member group held a solo concert at Tokyo Dome, writing new feats and history. On top of that, they proved their true value as a “K-pop one-top girl group” by holding a concert at a North American stadium for the first time in K-pop girl group history.

As TWICE maintains its status as a top-tier girl group, the members are now set to embark on their solo careers while promoting in a group. 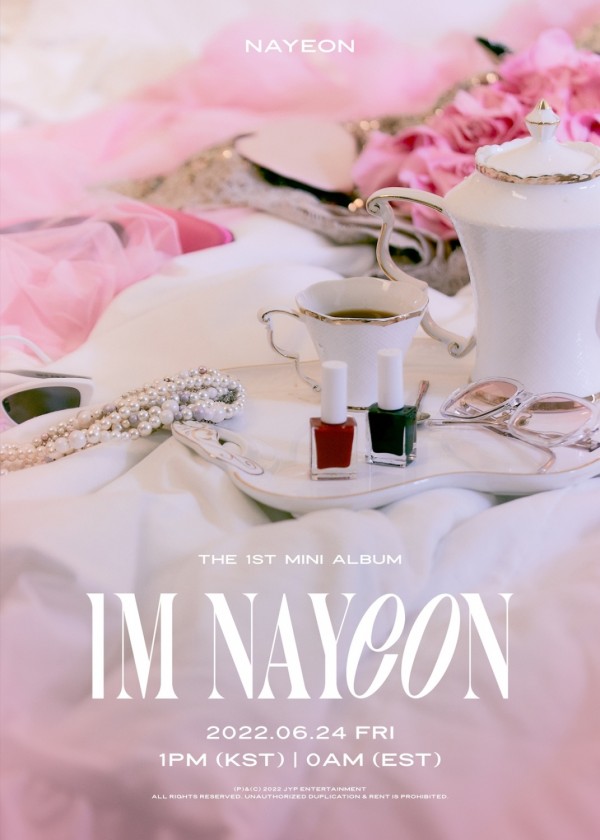 Starting with Nayeon, JYP Entertainment confirmed the idol’s solo debut by announcing the release of her first mini-album “IM NAYEON” on June 24.

The “Scientist” singer’s solo album name, “IM NAYEON” carries her real name which means that through this album, the female star will showcase her individual charms and confident atmosphere as, “I’M Nayeon” (I am Nayeon), not as “TWICE Nayeon.”

Following TWICE, BTS proved its dignity as a “global superstar” by ranking second, with three songs in the top 10.

Among fourth-generation groups, ENHYPEN and TREASURE cemented their status as boy group representatives of the current K-pop era by also being selected as the most popular groups by Japanese teens.

Last but not least, TREASURE flaunted their popularity among Japanese teenagers with their ranked songs including, “Orange” (6th) and “Going Crazy” (8th), confirming their name value as “K-pop super rookies.”