Finally, after 7 years of debut, TWICE also has a pioneering member for 9 girls’ individual activities. On June 24, Nayeon released the MV POP! and the first solo album IM NAYEON and created many outstanding achievements, including notable international achievements on the rigorous US famous chart: Billboard 200. 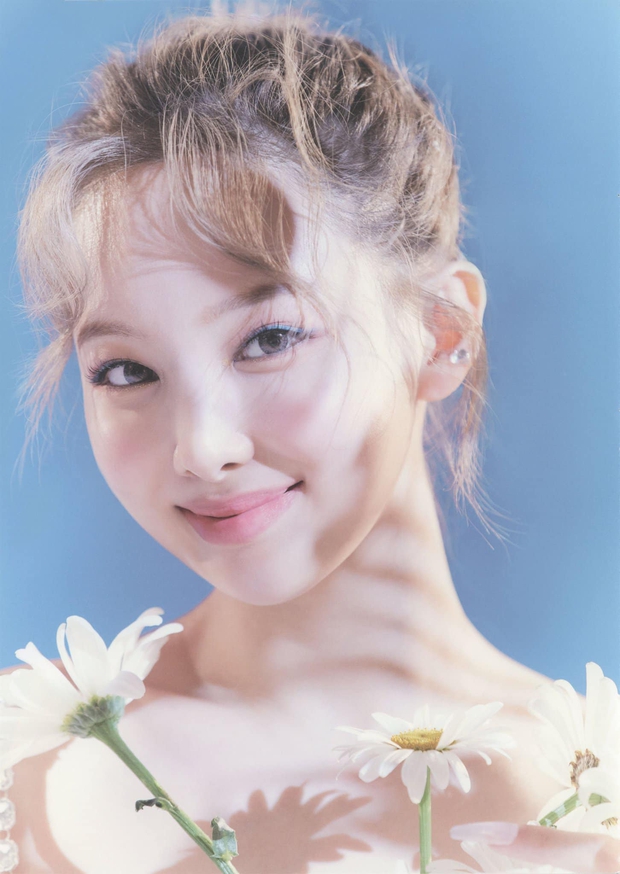 Specifically, along with the mini-album IM NAYEON , the center of TWICE is the first female Kpop solo artist to debut in the top 10 of the Billboard 200. Specifically, Nayeon’s solo album has landed at #7 in the Top 10. 200 with 57,000 album units sold. This is Nayeon’s outstanding international achievement, proving her not-so-medium appeal in the US music market. 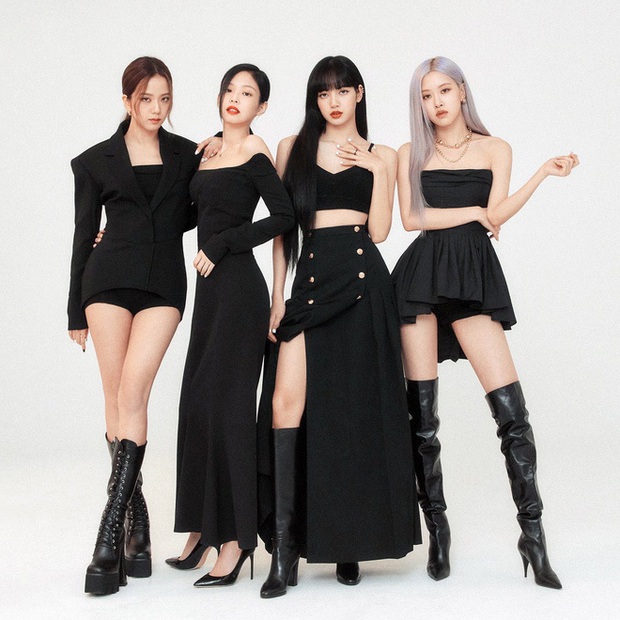 BLACKPINK has always been known for its huge global popularity

The global girl group position and the media popularity of the 3rd gen female idols have always belonged to the 4 girls of the BLACKPINK family . Therefore, Nayeon’s record on the Billboard 200 chart surprised netizens because she was the first solo female Kpop idol to have a debut album in the top 10. Many discussions took place and the reason for BLACKPINK “later on.” “Nayeon is said to be based on the album element. 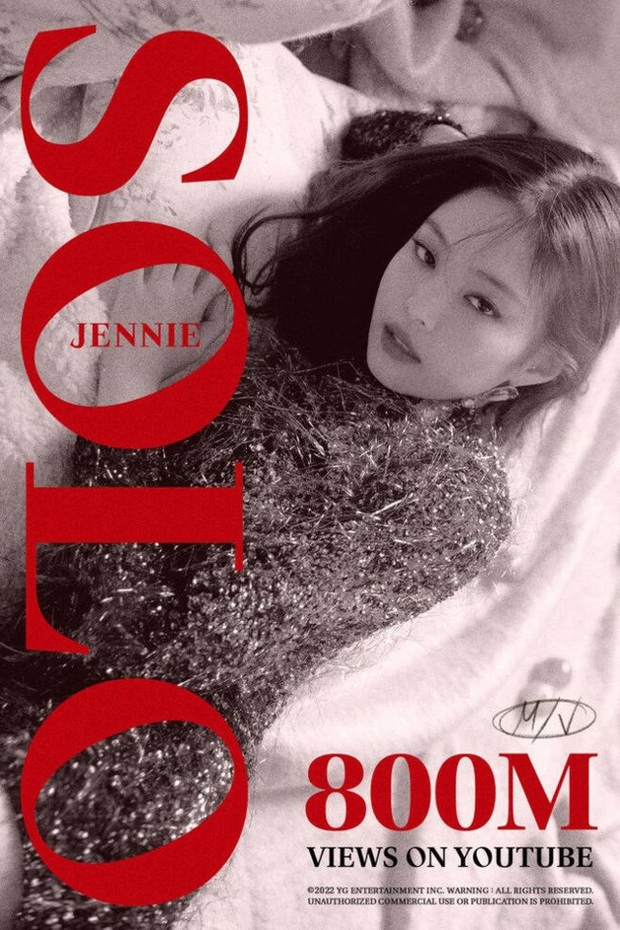 All 3 members Jennie, Rosé and Lisa of BLACKPINK have made their solo debut in turn. Possessing a strong fan base, the international achievements of BLACKPINK in general and the solo performances of the 3 members in particular are indisputable. The strength of BLACKPINK is most evident on the YouTube “front” when it owns a series of billion-view MVs and the number is increasing every day. 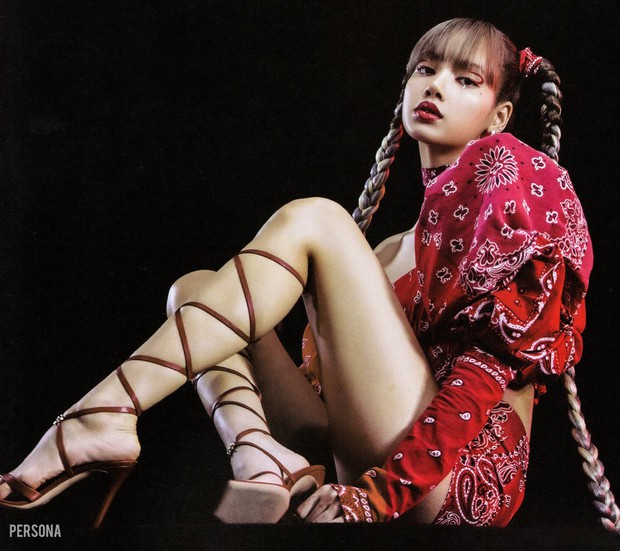 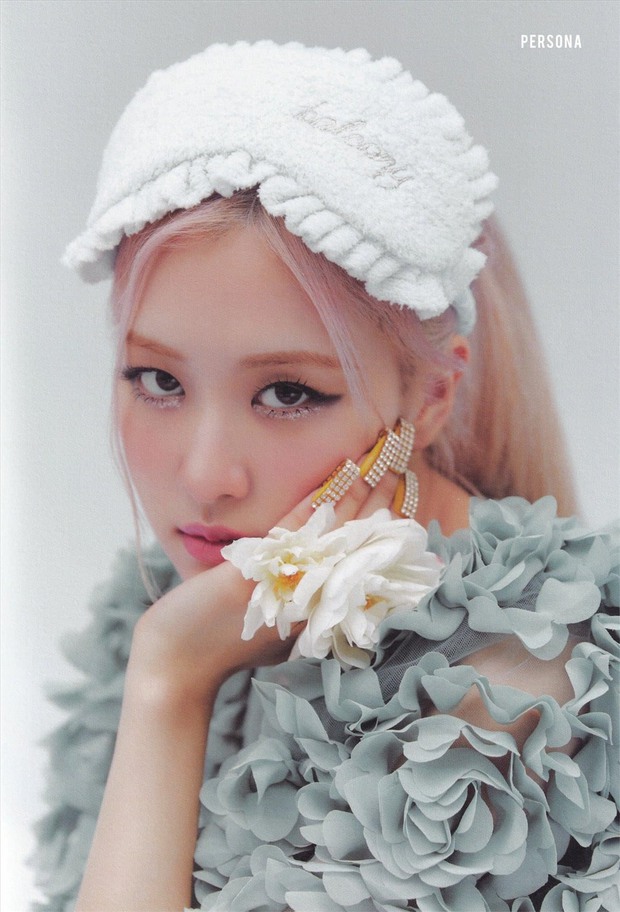 Rosé debuted solo with 2 MVs On The Ground and Gone

However, the number of products that BLACKPINK released is too small. It has been 6 years of operation, but BLACKPINK has only had one full album released in 2020. The individual products of the 3 solo members also count on their fingers, when Jennie only has the songs SOLO , Rosé and Lisa. better with mini album… 2 songs. 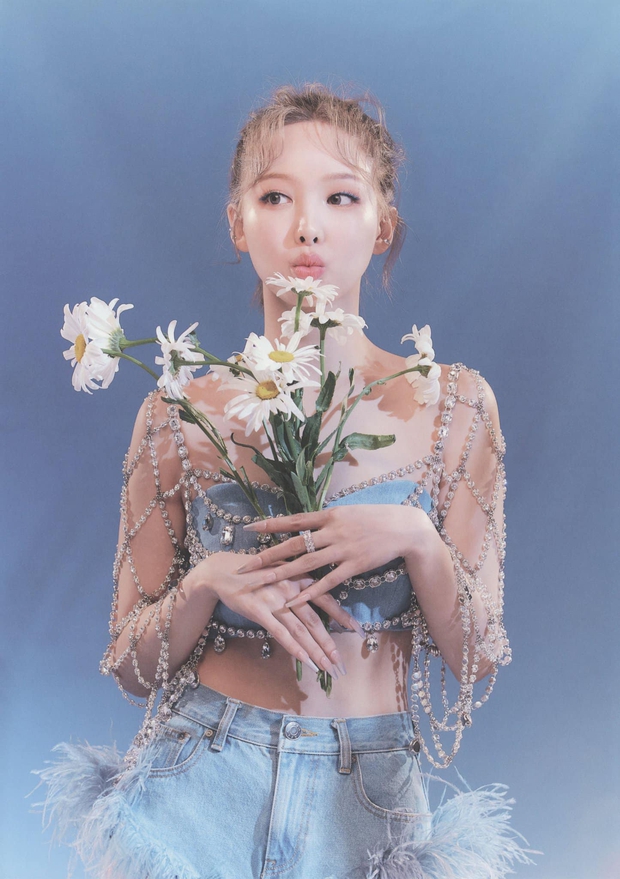 For this reason, fans of digital music streaming as well as “plowing the view” focus entirely on products but lack the diversity factor to push album sales to the top of the Billboard 200 chart . And according to Billboard’s law, 1 Albums with only 1-2 songs are not eligible to be counted in the Top 200 chart.

Nayeon’s position as the center of TWICE, her first solo after 7 years of operation, and a large fan base around the world have helped her debut album hit the top 7 of the rigorous US album chart. First time promoting individually, but Nayeon is invested in a 7-song EP, many fans even joke with this number of songs, BLACKPINK can promote for 3 years!