In an article, a media outlet explained the possible factors Jessi, HyunA and Dawn ended up leaving Psy’s P NATION.

On September 6, the media outlet IZE wrote an article featuring Psy’s P NATION and its artists. In particular, it discussed how the once “Home of Stars” agency is now in “danger” following the departure of famous figures such as Jessi, as well as HyunA & Dawn.

Founded in 2018, the K-pop agency immediately gained attention as aside from being home to popular stars, it was also owned by Psy, a K-pop veteran who made multiple hits including, “Gangnam Style,” “Gentlemen,” “New Face,” and more.

“However, over time, artists who had been the cornerstones— from Jessie to HyunA and Dawn began to leave, and boy group TNX, which was ambitiously planned through SBS survival, also made ambiguous results.” 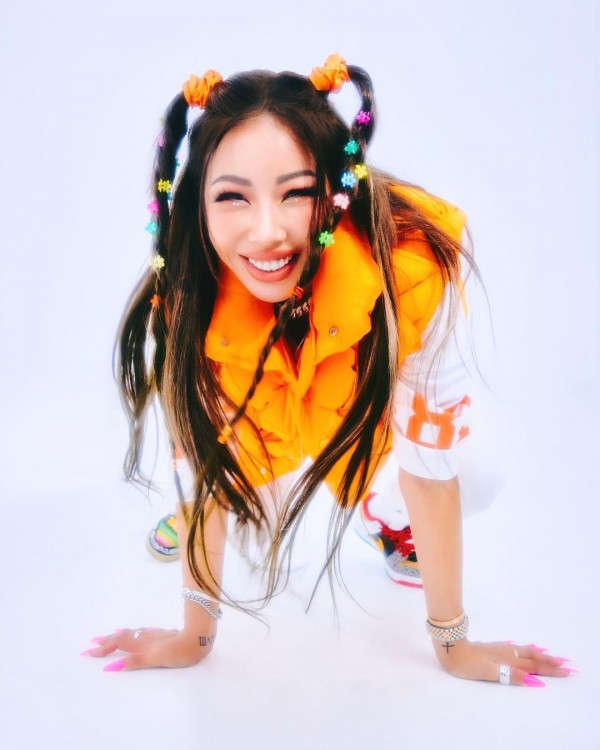 The media outlet also hinted at the reasons the three top stars of the agency decided to leave the company, saying:

“So now, P NATION is at the moment when it needs to lay the foundation of the company more than ever.

Jessie’s “NUNU NANA” was an unprecedented hit in 2020, but the songs released later did not show such a ripple effect. HyunA and Dawn’s songs were experimental and unique but remained consuming images […]

The competition for music quality in K-pop has already reached its limit, and it is difficult to objectively prove good music. However, the fact that an artist who used to be No. 1 on the music chart no longer ranks No. 1 clearly shows its current status[…]” 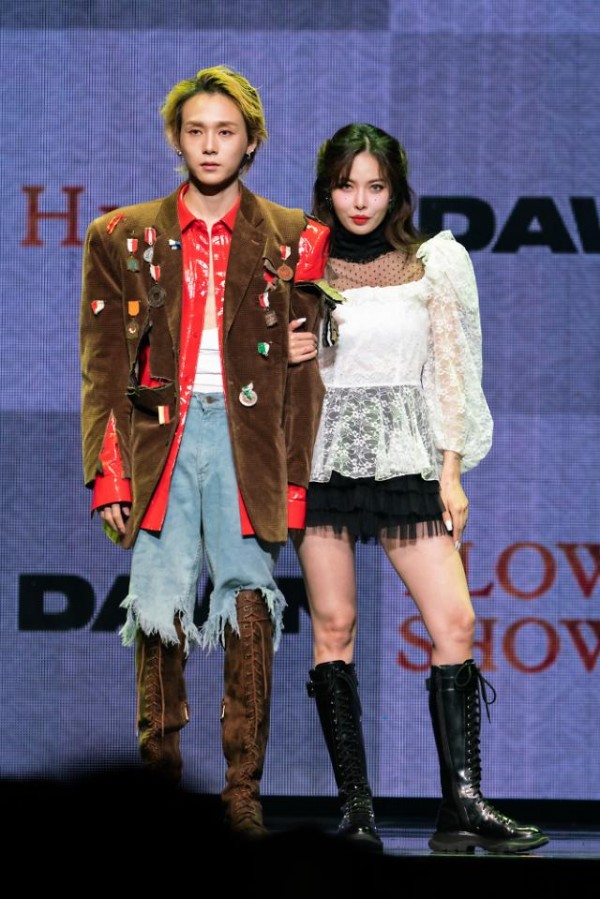 “Perhaps there is only one thing that the artists who belong to P NATION except TNX wished for from Psy. Giving themselves the secret of the long-time popularity that Psy has gained from the commonality of being an in-service artist.

They could say that it was because of the free working atmosphere and understanding themselves, but it is probably because of these reasons that they, who have already passed their heyday, wished for Psy. In that respect, the departure of Jessi and Hyuna was both predictable and a bad signal.”

P NATION Focuses on TNX Most? Media Outlet Explains Why 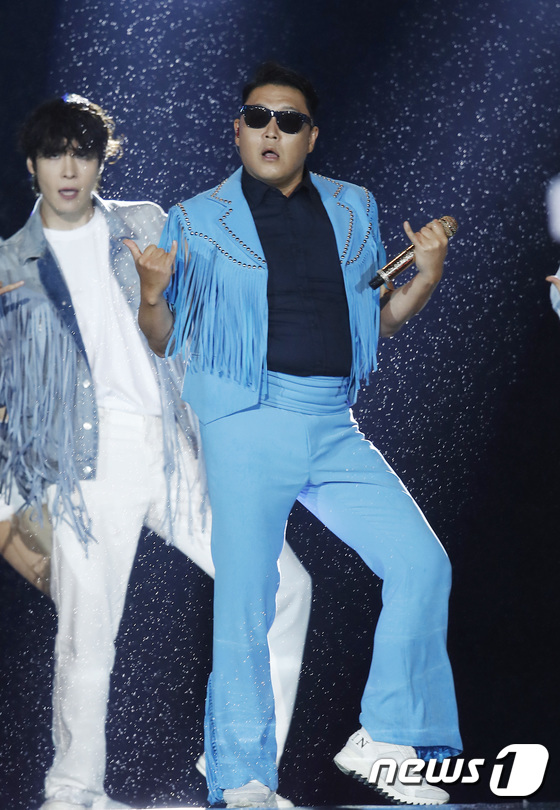 According to the departure announcement, Jessi, HyunA and Dawn left the company following contract expiration. However, internet users and fans are speculating that it could be due to the poor treatment and lack of promotion and activities whenever they are having their respective comebacks.

Along with this, some netizens also mentioned the boy group TNX being the priority of P NATION, despite minimal response. 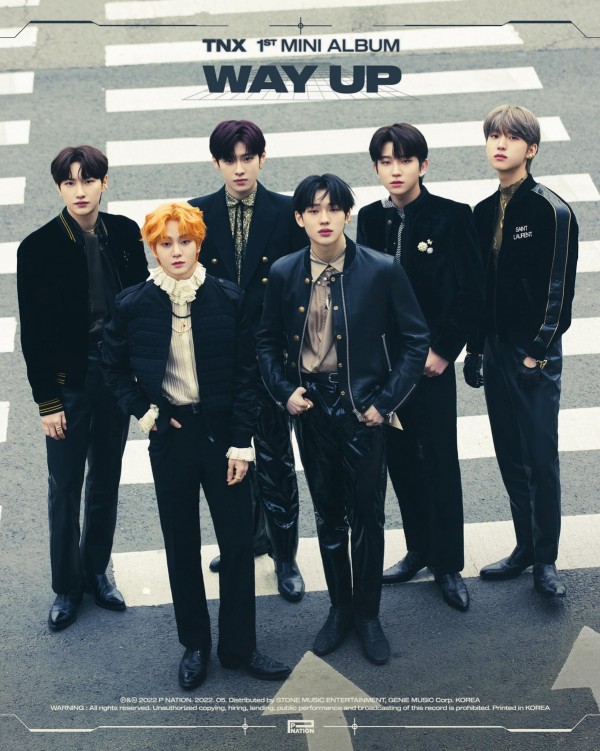 “The news that Psy is most affectionate about TNX is often heard because he knew that the castle built with famous artists was a sand castle that would collapse someday. Then, as feared, the sand castle began to collapse. Moreover, in terms of the lukewarm performance of their artists recently, there is no longer a special opening.”

[…] However, as much as the splendid beginning, the castle to be rebuilt in the future will need more than perfect.”