K-pop’s 4th-gen representative girl groups IVE, LE SSERAFIM, Kep1er and NMIXX won awards at the 2022 MAMA Awards, but K-pop fans are raising their brows after NewJeans, one of the monster rookies, didn’t win a single trophy this year. As a result, CJ ENM released its position.

On November 29 to 30, the 2022 MAMA Awards was held as a two-day event at Kyocera Dome Osaka, Japan. The event was participated by an excellent artist lineup including BTS J-Hope, (G)I-DLE, IVE and more, hosted by Jeon Somi and Park Bo Gum.

As expected, BTS won multiple trophies. There is no disagreement on the main prize, but there are plenty of gossips surrounding the specific category award. 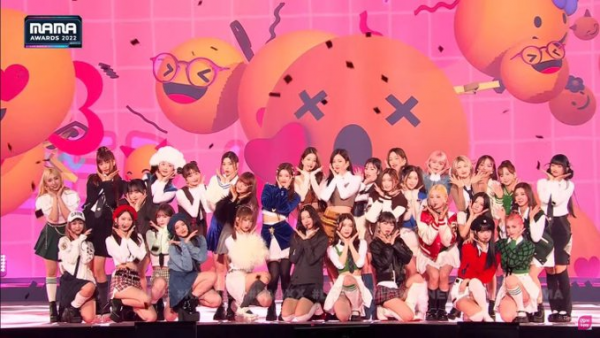 Among the 10 special awards, questions are constantly being asked about the criteria for the screening of the “FAVORITE NEW ARTIST” category, awarded to IVE, NMIXX, LE SSERAFIM and Kep1er.

All of them rose as top-tier fourth-gen girl groups this year, but fans were disappointed that NewJeans, the group created by HYBE’s Ador, failed to join them. 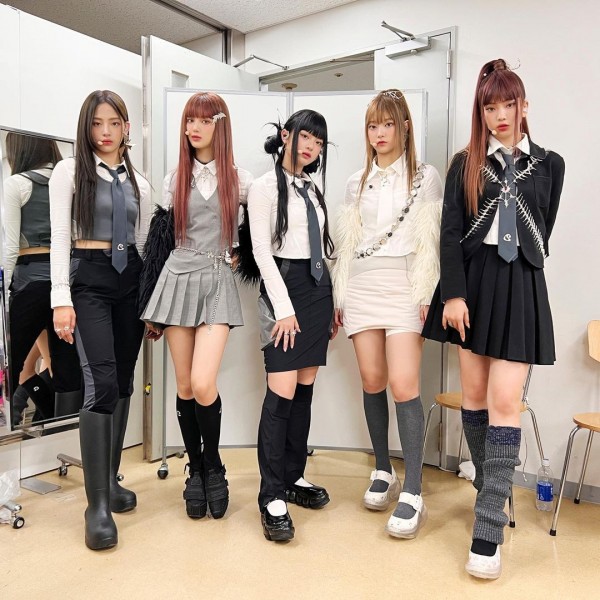 As per the criteria of the category, “Favorite New Artist” will be given to rookie singers as a new special award this year.

Data such as album sales and activity performance were comprehensively evaluated, and the winners were selected from among the rookies who sold more than 1 million cumulative albums during the selection period.

Due to this, NewJeans, which has only one debut album and only sold 440,000 copies, was naturally excluded from the list.

CJ ENM Explains Criteria For Special Awards– Why Is It Drawing Attention? 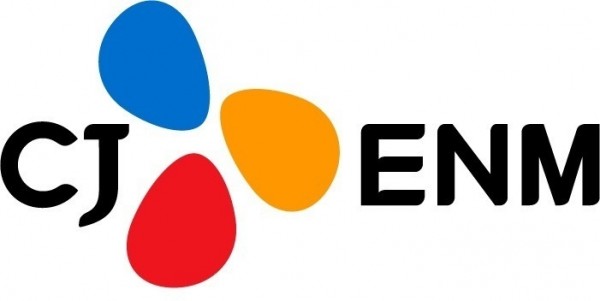 In this regard, a CJ ENM official also told JTBC Entertainment News on December 1:

“For the special awards, the winners were selected by comprehensively evaluating various data and the meaning of its achievements in cases where the (winner) shows outstanding results or has achieved unrivaled achievement in each category.”

Following their response, NewJeans fans complained even more because if talking about unique achievements, NewJeans is an artist who created a global syndrome upon its debut. 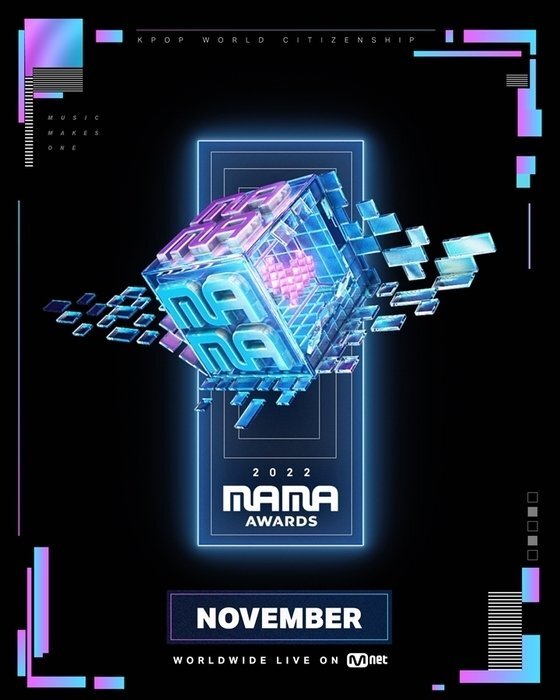 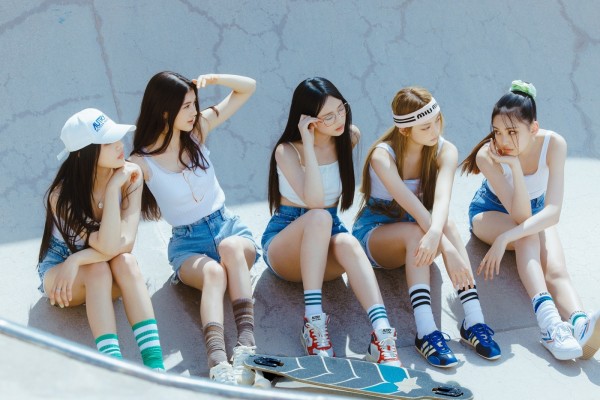 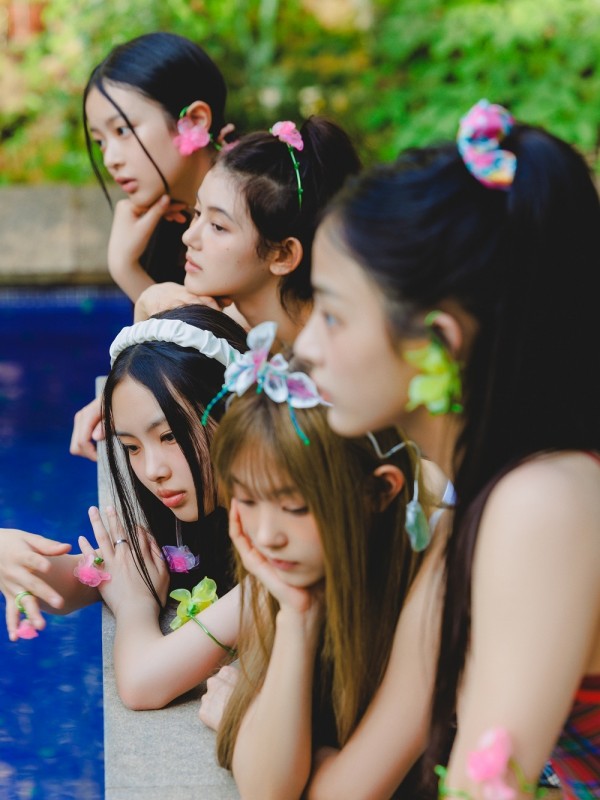 The quintet immediately swept the top of major music charts in Korea with its album’s title songs “Attention” and “Hype Boy” and made a new record as well with 311,271 copies for the debut album of girl groups. The group was also the fastest fourth-gen girl group to achieve a real-time all-kill (RAK) in the last five years.

But with the condition of “one million cumulative album sales,” NMIXX and Kep1er, which have relatively lower performance in terms of creating representative songs that top music charts than NewJeans, the two aforementioned successfully took home the awards.

Looking at the explanation of CJ ENM, there was even no mention of the condition of having “one million cumulative album sales,” confusing fans more.