Jay Park once made a part of Kpop netizens disgruntled and “stoned” for his pride when comparing himself with other groups like BTS . But recently, the male rapper himself shared a very close moment with Jungkook (BTS) in the studio. 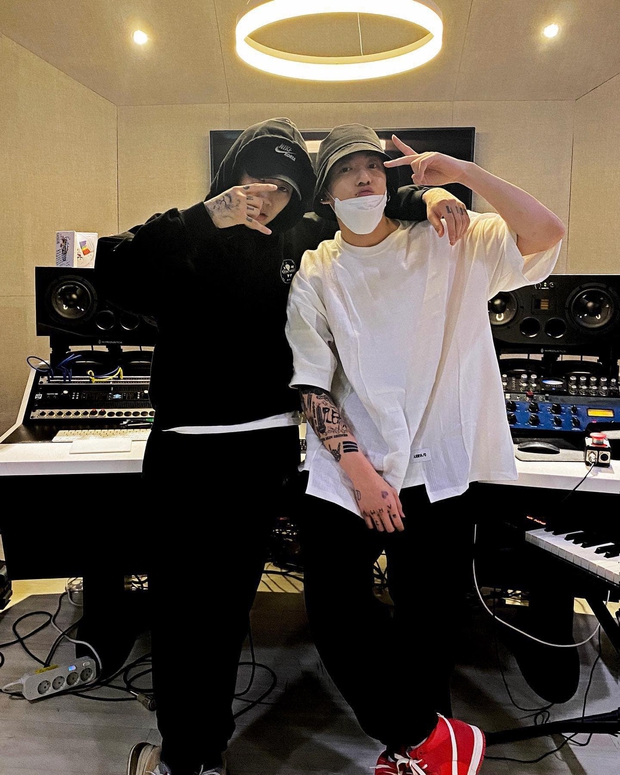 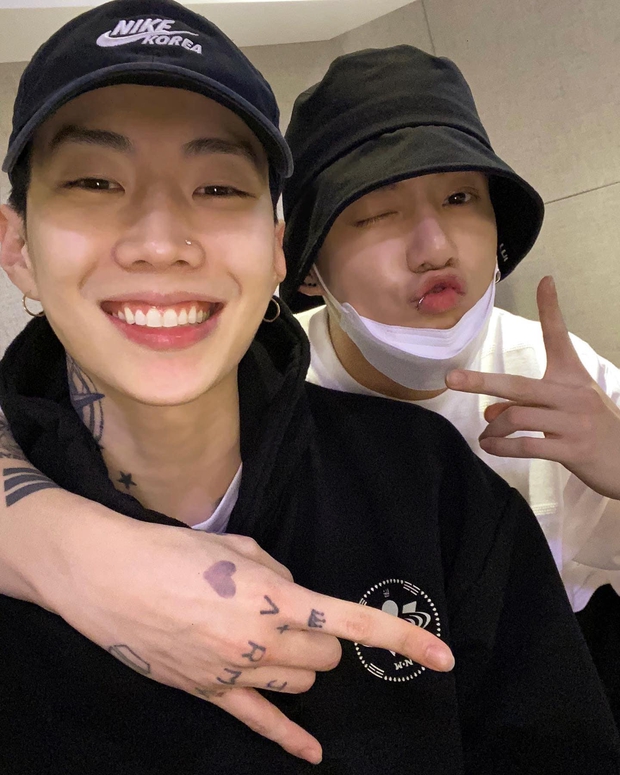 The two took pictures quite close together

On Instagram, Jay Park wrote: ” (rough translation) Although at the top, he is always humble and progressive. Even boxing is good. After meeting Jungkook, I was able to understand why they received so much. so emotional. Very humble and talented too.”

The sudden appearance of being extremely close in the studio made netizens question the collab. But on the other hand, Jay Park’s statement scandal was quickly re-digged.

In an interview about 2 years ago, Jay Park once mentioned BTS with the content: “For me, it’s embarrassing when in Korea, I’m considered too tough. In the US, people put me in the category. K-pop. They think my music will be like BTS and ignore my songs. I’m in an awkward space, but it’s like I’m the only one in this space.”

In another, the former 2PM member tweeted, “There is no other artist as versatile as me… That’s all”.

When being opposed by Kpop fans and even ARMY (BTS’s fandom), Jay Park continued to have a “touching” status line: “Oh, I’m seeing BTS fans feeling uncomfortable. What BTS does is really annoying. It’s historic. Breaking all records is crazy and inspiring. They even listened to “Yacht” during the livestream when it was released so that’s a plus.” 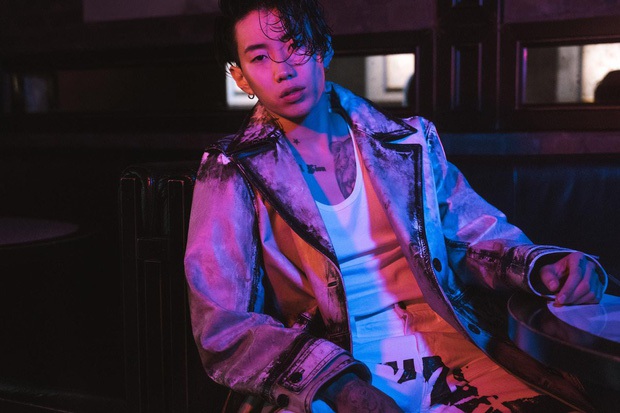 The repeated mention of BTS with a not-so-positive state made Jay Park even more controversial when he appeared close to Jungkook (BTS).

READ MORE:
IVE's 'After LIKE' Makes THIS Member Stand Out