Following reports of BLACKPINK making a comeback in June, YG Entertainment spoke with media outlets and gave their statement.

The report also included other artists such as BTS and trot singer Lim Young Woong as some of the Korean artists also gearing up for a comeback in the same month.

Sports DongA cited an official from YG Entertainment had revealed that the group will be making their return with a new album. This will mark BLACKPINK’s first comeback and release in over a year and six months. 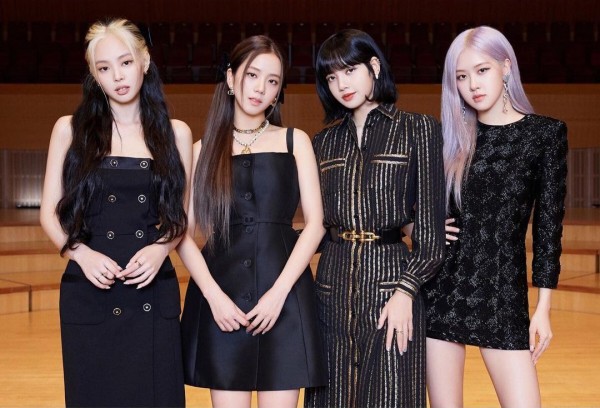 In addition, the members of BLACKPINK have also hinted several times as early as January of this year that a comeback is in the works. In the same month, the four members gathered together to hold a surprise live broadcast, which further sparked the speculation of their comeback nearing.

Other instances regarding their comeback was during a Weverse fan sign event, in which Jennie told a fan they were working hard to release something.

Jennie also teased fans of their comeback during her appearance on the variety program “The Game Caterers 2.” 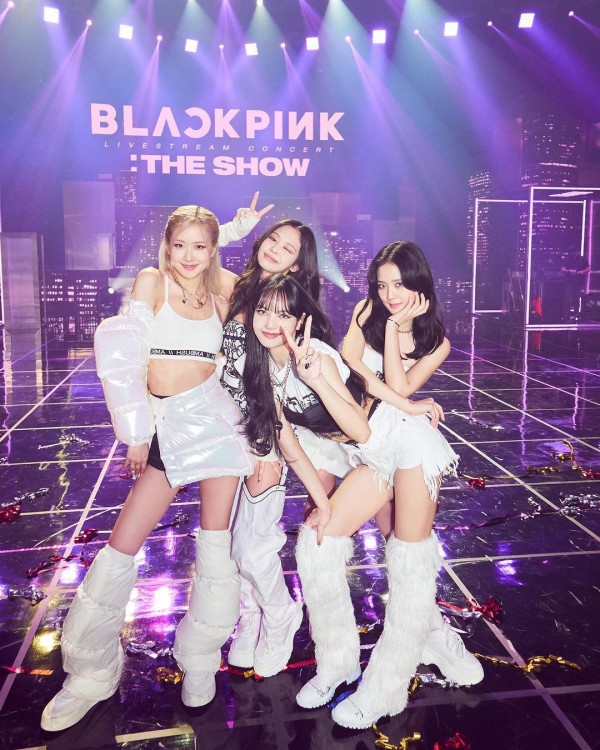 Fellow member Jisoo also hinted at their comeback by sharing that they are preparing new music.

In addition, solo artist Jeon Somi, who is signed under YG Entertainment’s sub-label The Black Label, accidentally leaked an audio during her Instagram livestream. Many believed it was BLACKPINK’s new song after vocals from Jennie was heard.

YG Entertainment has since then kept quiet about any information on BLACKPINK’s possible comeback.

However, on April 27 KST, YG Entertainment spoke to media outlet Sports Trend to address the reports on the group’s June comeback. 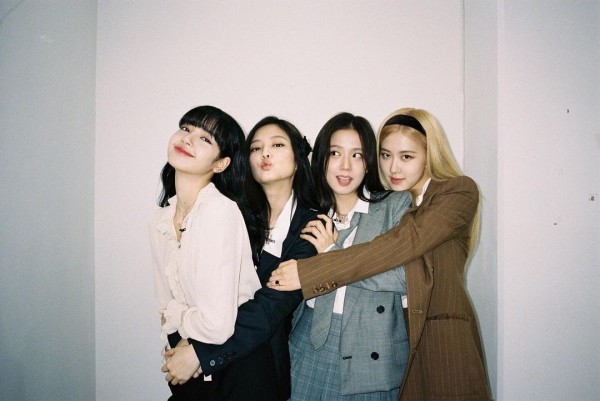 However, they reassured fans by stating that BLACKPINK’s comeback is well underway, saying, “However, it is true that BLACKPINK is preparing for a comeback. When a detailed schedule is ready, we will release the official information.”

Meanwhile, BLACKPINK’s last release was their first full-length album, “THE ALBUM,” back in October 2020.

Following the promotions for “THE ALBUM,” members Jennie, Jisoo, Rosé, and Lisa have been focusing on their individual activities. Such as Rosé and Lisa making their solo debuts, and Jisoo making her acting debut in 2021.