YG Entertainment made an official announcement regarding the debut of a new girl group!

A new girl group is set to make their debut under YG Entertainment! On December 30 at 3 p.m. KST, the company unveiled a poster at KST bearing the words “YG NEXT MOVEMENT” and the date January 1, 2023.

The new female group members from YG Entertainment have been identified as seven shadows on the poster, according the official announcement from the company.

Check out the teaser poster below! 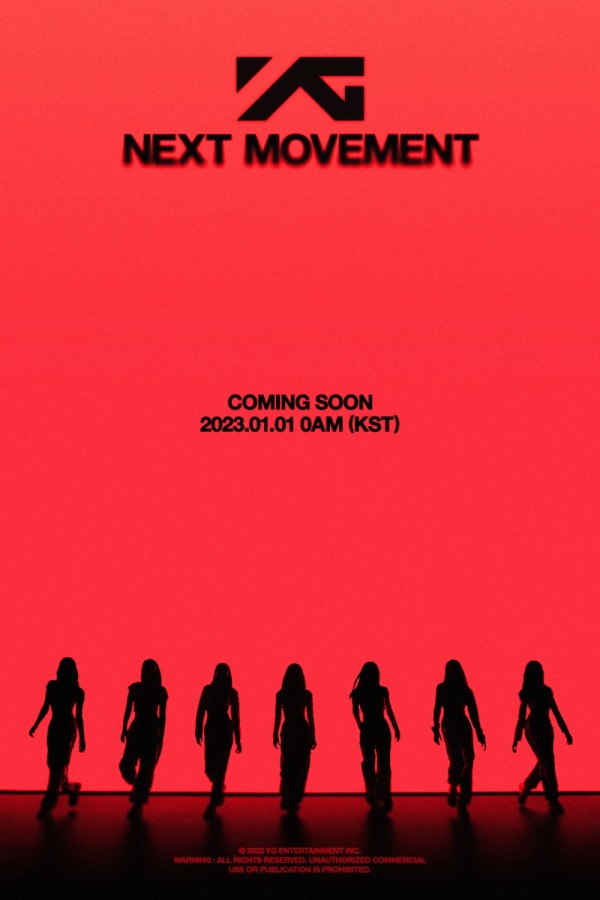 The shadows of the seven girls going out in particular, strikes viewers’ eyes quickly due to their distinctive atmosphere and vibe.

Even though the artist’s name is not given just yet, it is safe to assume that this project is the next generation girl group that YG has been working on in secret for years.

The newest girl group from YG has been preparing for a while now. It will also mark the beginning of YG’s next-generation girl group, following BLACKPINK, who is now one of the top international girl groups. They are currently on their “BORN PINK” World Tour, making headlines globally.

With a lot of time and effort on forming this new girl group, fans are interested to see what type of charm they will offer, starting in 2023.

In an initial statement, YG Entertainment announced on May 18 that a new female group will be introduced. This is according to a statement from South Korean news source Newsen.

The upcoming girl group was previously expected to debut last year 2021 under YG Entertainment. However, it was somehow postponed.

In 2009, 2NE1 made their debut, and in 2016, YG Entertainment introduced BLACKPINK. Fans believed that the rookie girl group would debut in 2021, due to YG’s five-year pattern of introducing girl groups. 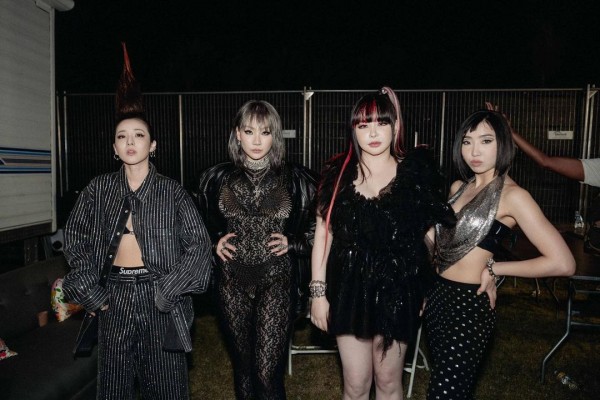 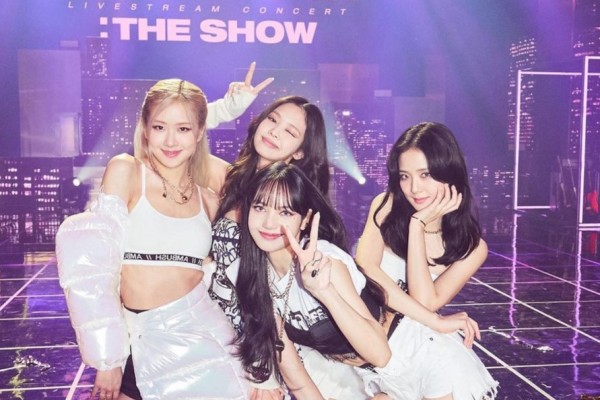 However, YG Entertainment at that time didn’t confirm the girl group’s debut date. Furthermore, the girl group’s concept and lineup weren’t disclosed by the agency, creating more curiosity within the K-pop community.

With their upcoming girl group recently announced, all eyes are on YG Entertainment, since they are known for housing iconic girl groups in K-pop. These are artists who made a relevant impact which helped shaped K-pop.

2NE1 debuted in their time, and became legendary. The iconic girl group is unforgettable, due to their fierce stage presence and memorable songs. BLACKPINK also made waves with their burning charisma, jaw-dropping music, and group chemistry.

Are you excited for YG Entertainment’s new girl group? What kind of music will the girls give fans in 2023? Let us know in the comments below!