YGNGG is finally coming! While little information known about them, K-media revealed further details about the soon-to-debut girl group.

On December 30, YG Entertainment surprised the K-pop industry by releasing an official announcement about its new girl group.

Amid stirring up the industry about iKON’s departure, the agency, on the same day, unveiled a poster containing the phrase, “YG NEXT MOVEMENT.”

The poster contains the silhouette of seven girls who foretell their extraordinary charisma and visuals.

In the teaser photo, the date 2023.01.01 0 AM (KST) was also engraved, hinting at the release of further details about the supposed septet and its full-fledged activities next year.

K-pop fans around the world are already showing high expectations as it is the first time in about seven years that YG Entertainment will launch a new girl group since BLACKPINK in 2016.

‘YG Next Movement’: Here’s What We Know About BLACKPINK’s Upcoming Sister Group 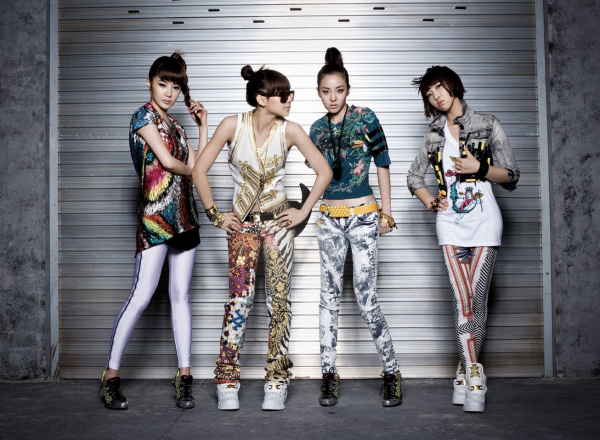 According to media outlets, YG worked hard to prepare for the new girl group, initially set to be launched in 2022. However, the company considered the most appropriate timing for the team’s introduction; thus, their debut was moved to the following year.

The outlet also stated that the group will be different from 2NE1 and BLACKPINK. When the latter debuted, they were compared to a lot of 2nd-gen K-pop icons in terms of the number of members and the groups’ similar girl-crush concept.

But this time, based on the poster, YGNGG will be a seven-member group and it is “clear that they will have a different attempt.”

Talking about their concept, OSEN also reported that YG’s rookie girl group will consist of a “high-teen team in their mid-teens.” 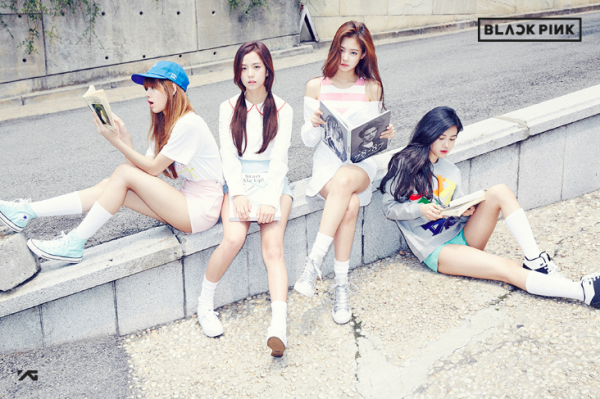 “They will be the youngest girl group in YG itself and consists of the most elite members who have been training for an average of five years.

As such, the number of members has increased compared to the existing girl groups of YG, and the next generation girl group, which has lowered the age group, is known to be the best member selected from among applicants from all over the world.” 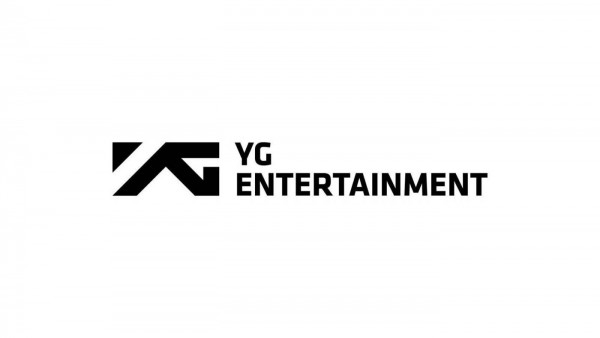 Regarding their possible name, K-pop fans are guessing that the girl group will most likely have Baby Monster as their name.

Last year, YG Entertainment announced that they are planning to launch a new girl group that will succeed BLACKPINK. As a result, the Korean Intellectual Property Office reported that the company had registered the trademark, including the name, “Baby Monster,” and the abbreviation “BAEMON.”

As one of BLACKPINK’s global popularity factors is cultural diversity with different life backgrounds, YG’s next-generation girl group will also look forward to the charm of the members and the synergy of the combination that will captivate music fans around the world.